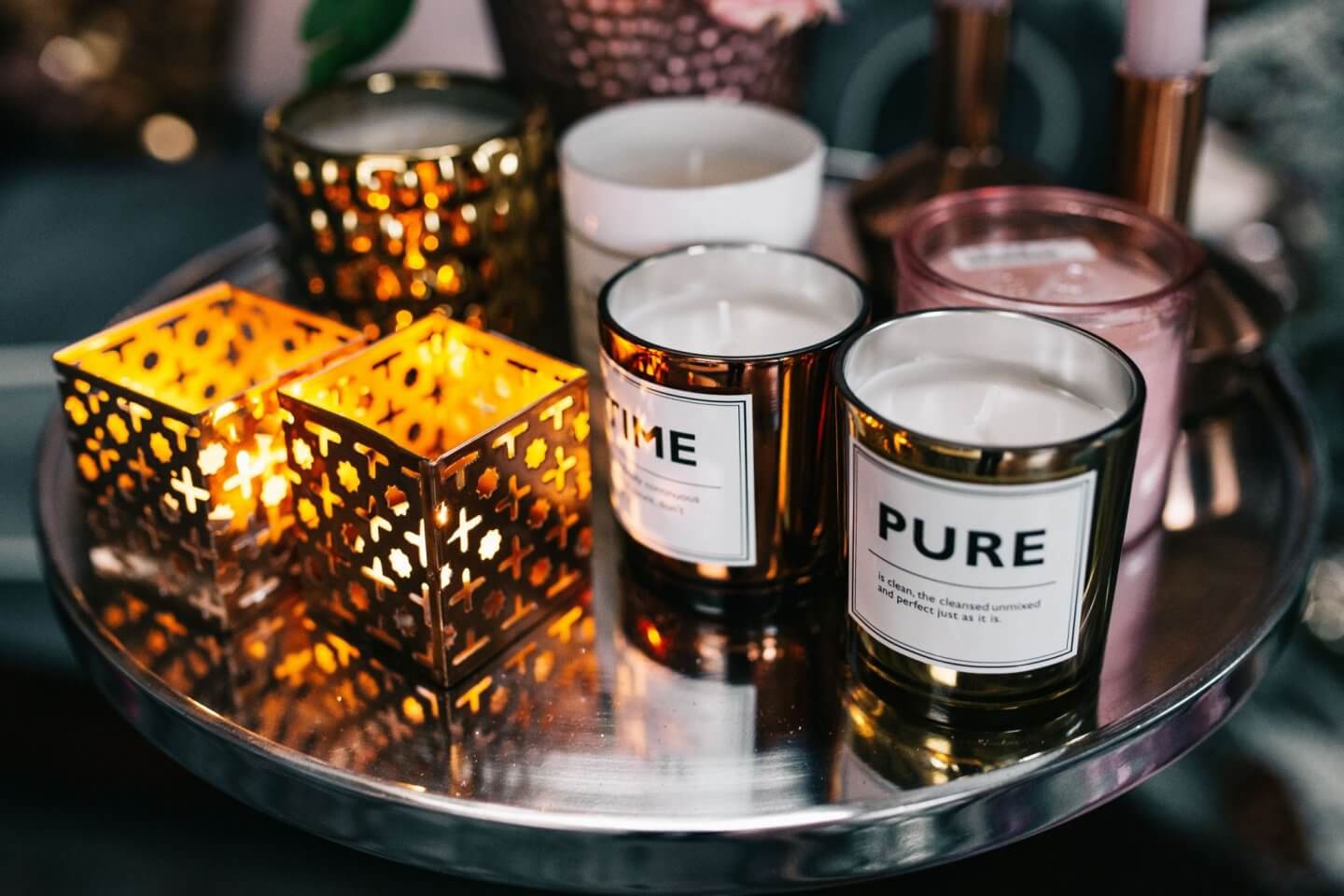 The best thing you’ll ever do in life is live by yourself. It might be for a few months, a year, or years but it will be the best decision you have ever made.

I won’t lie — it gets a little scary when you’re in your home and alone. Maybe that’s just me and my love for mystery podcasts catching up to me. But, living alone is the bomb.

Currently, I live alone although my boyfriend likes to stay every now and then, plus he has a closet and has taken to making himself at home. Also, I want to point out that living with a significant other is different than roommates. At least, for me it is different but then again, my boyfriend has figured out what irks me and what doesn’t. Nonetheless, I lived by myself in 2015 when I had just wrapped up on college and started my big girl job. It was amazing and fun — tiny and small but I loved it.

Let me tell you why living alone is wonderful — you owe nothing to anyone. There is no one asking you to clean up or to move your things. There isn’t a clogged drain due to girls with lots of hair and you don’t have to worry about running out of toilet paper because you bought an entire package that you know will last you for two months rather than a month.

There are so many perks and I could go on — I will go on. You don’t have to worry about anyone eating your food or making a mess. There is no drama. You don’t have to deal with roommates that wake up before you and make so much noise while you’re sleeping. Honestly, that last one has always been a pet peeve and the reason why I always try to be quiet when I lived with my last roommate or when I have guest over. Literally, I dealt with someone who would bang around in the bathroom to get ready while I was sleep. It was inconsiderate since we had two bathrooms and the other bathroom as not near my room.

Roommates are fun. I used to go out with mine so there was never the idea of having to go home alone because we rode together so we were going to ride back — thanks for driving all of those times, Kelsea! Sharing clothes is fun and just having someone to confide who lived in the finished basement. Tanning and day pool trips were the highlight of my 2014-2015 roommate year. Those were the best parts.

Now, I have had 6 roommates — I lived in a dorm with one roommate at Kent (Miss you, Shay!) and two roommates on campus at Ohio State (love them!), followed by living with one roommate in my first apartment, then the Trifecta Townhouse (trifecta broke up lol), and last, with one roomie this past year (Emma taught me how to make stuffed peppers so yeah, I eat them every single week and I owe her for that).

Six roommates later and I’m all about living by myself.

I love the fact that I can wear whatever and do whatever in my own home. With roommates, there are boundaries. There will be days when you like them and days where you can’t stand them. I don’t have to worry about that. I truly don’t have those days. My dog might annoy me for a hot minute but I don’t dislike him ever.
People are quick to dismiss living on your own as being lonely and with yourself a lot but I disagree. It’s a time where you find yourself. You figure out what you can deal with. You build a schedule and know what works for you. You have time to think and it’s quiet unless you make it noisy. Am I convincing you yet?

You are not answering to anyone. There’s no one to go back and forth with about bills. Look, it’s really the bomb dot com if you’re on the fence about it. No sharing and no wait time for the bathroom.

Living alone means your house, your rules, your decor

I’ll never forget a situation where one roommate wanted to hang plants on the wall and it seemed really cool then our third roommate was like “no” and that really stalled our design plans. It’s a negative when you move in with someone who doesn’t have the same style as you. I’m obsessed with interior design and it would just leave a sour taste in my mouth if someone shot down my ideas the way roommate #3 did roommate #2. It wasn’t necessarily drama but it cleared the air that we were going to have to do our own thing in our rooms. Of course, me and my two did had a ball at a few thrift stores and Target every once in awhile but it’s not the same when you have to worry about what someone else likes. I guess you need to flow with your roommates? Some people get lucky in that area and some don’t. And then, there are rules. Annoying rules that serve only one person rather than everyone. Rules that really just kill the mood. Not going to lie, the only rule I have ever had is to clean up after yourself because I’m no one’s maid. And, it’s common courtesy to clean up after yourself… I think?

It’s your home so what you say goes.

When Kelsea and I moved to different places, we made so many plans to see each other because we were so used to seeing each other. I’m talking happy hour at Brother’s and going to Ohio State games and tailgates or just random friend dates because we got along pretty well when we lived together. I can not tell you how many times I saw Kelsea that summer after we had went our separate ways because it was a lot. Once you and your roommates move out, you want to see them and you want to hang. Also, Kelsea was like never home the last few months of our lease in the trifecta townhouse until like the last month which we tried to squeeze in tons of pool days. My thoughts are that we miss their faces after we don’t see them every day and it pushes us to go out. It pushed me. I made plans to get out — sometimes, they were random like let’s go to the mall just because or let’s go to mad mex and act like we’re going to watch the NBA finals.

Now, now, I am not against roommates. They’re so helpful when it comes to having that person at home and splitting the cost of expensive cost of living. They’re fun and they’re great.

I just like having my own oasis and just doing my own thing without bothering someone and that person bothering me. The only drama in my house happens on Thursday Night with ShondaLand.

Maybe I’ll write a post on how to be the best roomie ever? I don’t know if there is one but a few tips here and there to help you be a better roommate and how your roommate can be a better roomie. But, we can hold off on that. 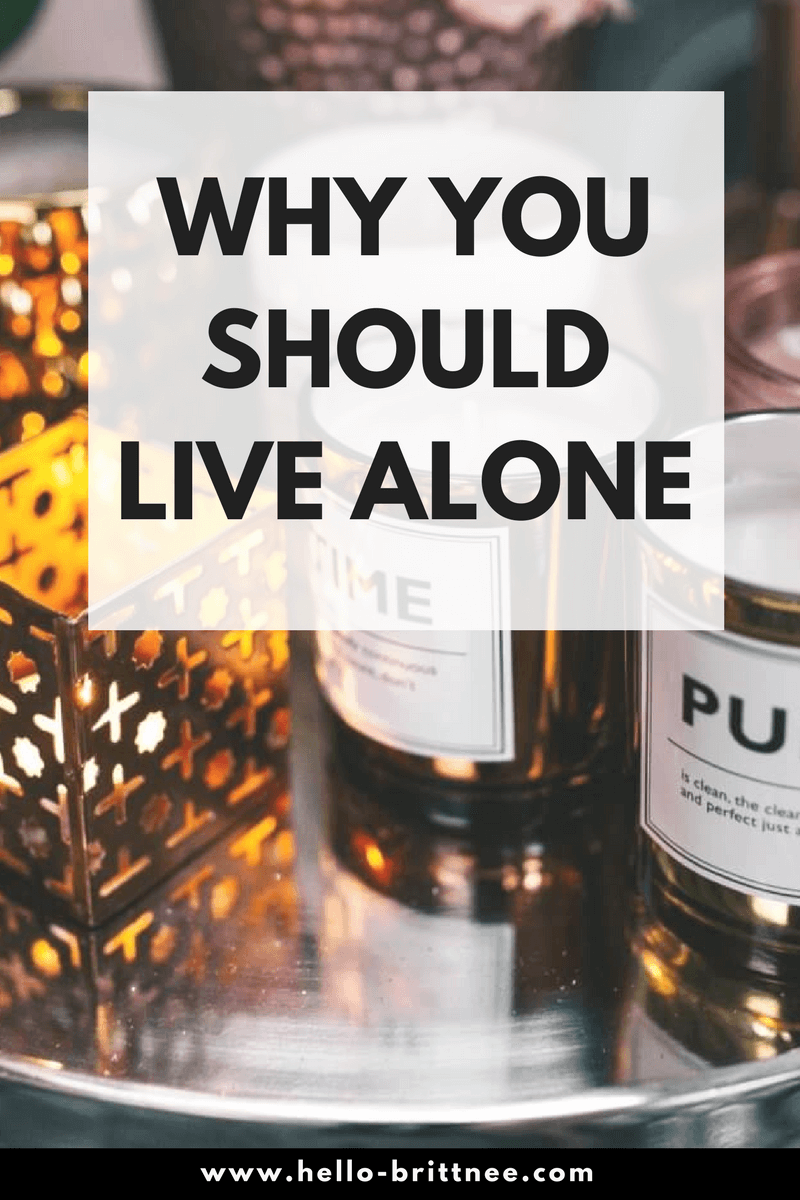 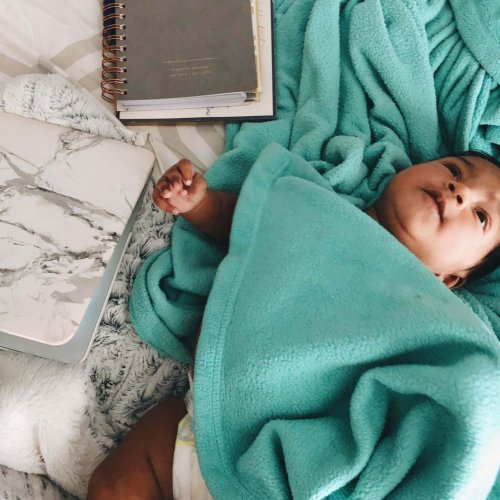