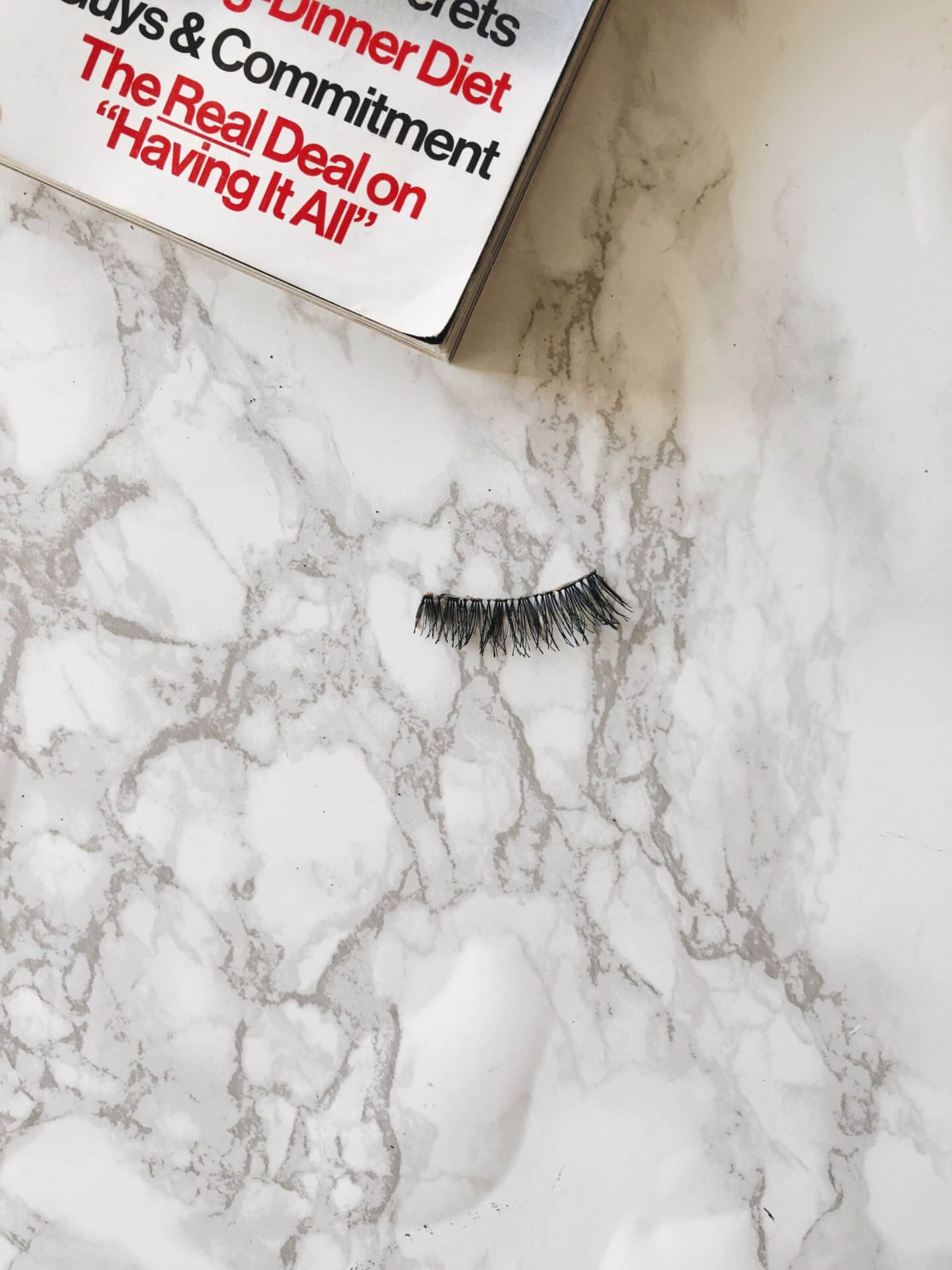 They’re gorgeous, right? And, a life-saver because you no longer need to apply falsies or mascara.

They’re also a big thing, right now. Can you blame people for wanting to have an easier routine when getting ready? They’re getting long and thick eyelashes every single day without having to apply mascara or gluing some to their eyelashes. In some minds, their eyelashes are living their best life because they look like they are flourishing.

That’s what it seems like, at first. To be honest, they’re appealing and you save time because you can skip a step in the morning. But, those are really the only pros. And, if you’re like me, you probably went ahead and got them without looking all the way into them. I mean, I researched and made sure that they would not be bad for my eyes but I didn’t research the aftermath or all the cons.

I just wanted longer eyelashes and to skip out on gluing falsies — that’s it. But, what I got was not fun or worth it in my opinion. And if you go back to two years ago, I did write about how much I loved them and showed a picture of them. Yeah, they looked great but the aftermath just was not my cup of tea, ya know?

I will give props to the woman that worked on my eyelashes for the months that I had them because they looked natural and amazing. People thought they were my eyelashes but who truly has eyelashes that long? If you do, I’m not knocking you. I just didn’t have long and thick eyelashes like the ones that were attached to my eyelashes. Her work is amazing and if I still wanted them, I would go back to her because she really cared about her work and keeping things sterile.

But, I’m not a fan and I wish there had been more articles about eyelash extensions besides how great they look rather than what I could look forward to. That’s why I want to share my experience and maybe help someone make their decision.

Here are the disadvantages of eyelash extensions, friends:

The eyelashes will fall out, that’s something they let you know but sometimes, they can fall out in clumps. You have to sleep a certain way to avoid it — at least, I did.

Yeah, they’re pretty and you look fabulous but they are work. Sometimes, people will notice and ask if they are really that long or if you put on false lashes each day. It’s not like your own eyelashes where you don’t have to be as careful because there aren’t as many risks. It really wasn’t an investment I wanted to make when I realized what I could be spending money on and what I could be saving for. Plus, I just didn’t like being confined to them because you can’t just take them off, you have to go back to your technican for removal which is spending more money.

At the end of the day, to each their own. If you want to give it a try, go for it. Your experience might just be better than mine. Everyone is different but here is my perspective and maybe I’ll help out a few people by saving some mula.

Remember if you want a boost, you can apply and take off false eyelashes whenever you want or you can invest in a lash serum. On my end, I took the route of applying oils to my eyelashes to help them grow. There are cheap solutions, remember that.

What are your thoughts on eyelash extensions? 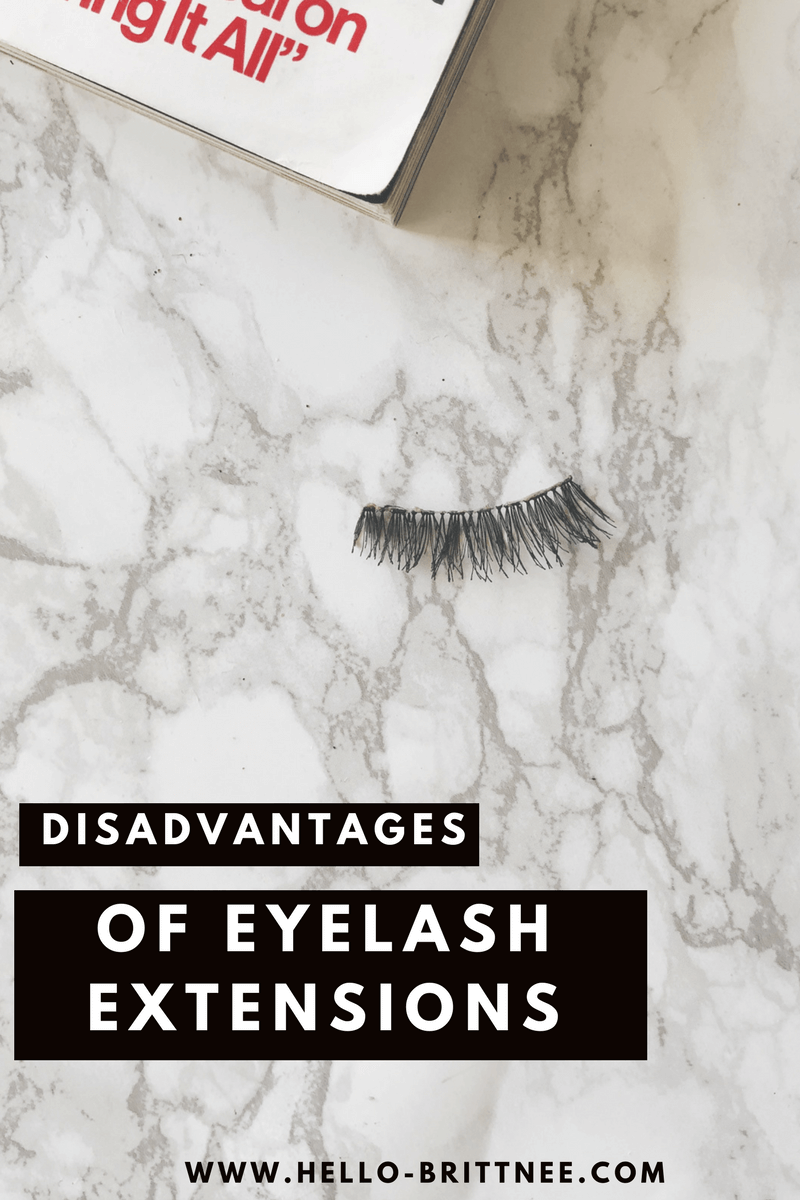