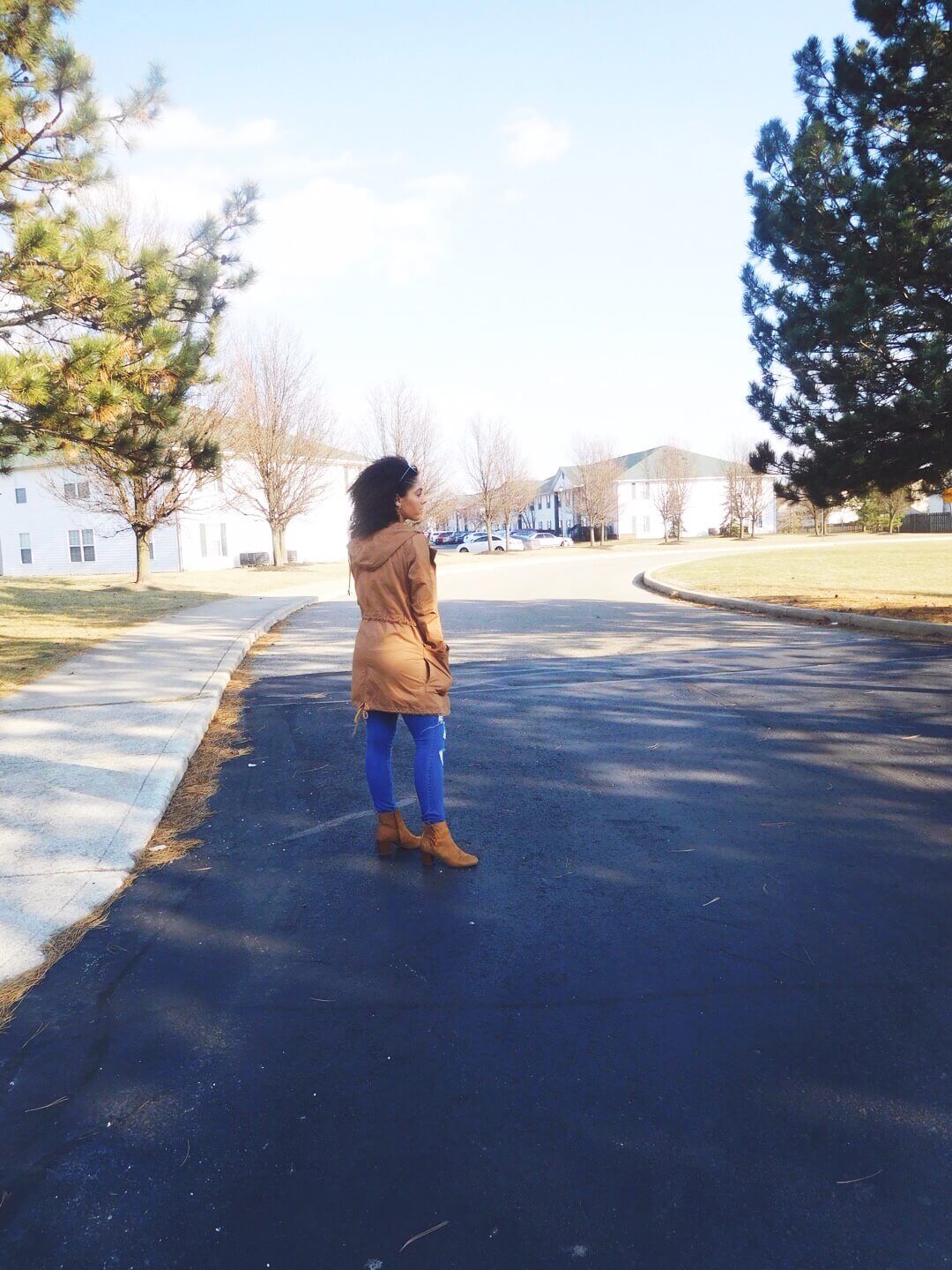 February flew by! I know it’s the shortest month of the year but dang, I just feel like time is flying. I have two birthdays coming up in March for both of my sisters and just a lot of planning. Can time slow down just a little? Maybe only speed-up on Thursdays and Fridays during work but stay slow throughout the weekend – that’s not a big request at all.

I’m trying to read more and educate myself so I’ve been taking down suggestions when I see people tweet out books and reviews. I really invested in some books this past month that I know will take up some of my time, I also know that I need to have a cadence with genres so I’m not getting everything at one time. I bought The New Jim Crow which should be interesting — I’ve heard a lot about this book and I’m not sure how I’ll take it. I’m still working on Truly, Madly, Guilty — it hasn’t pinged my interested as much as I thought it would. It’s going pretty slow. Other than that, I’m open to book ideas because I have started to reread books and I would love some new fiction and nonfiction books in my life.

Recently, I started using micellar water which is something that I’ve heard of but never really invested in. I finally gave in and I like how hydrated it makes my face feel. Not only does it feel hydrated but it’s way better than drying out my face with wipes. Since it’s winter, I bought a new face wash but I’m finding out it’s drying me out more than anything  — it has helped with the smaller pimples but I still get cysts from time to time. This new face wash, I’m totally blanking on the name has zinc in it though which is helpful with skincare. A win for the past nine months is that my curls are coming back to their form. It’s been a battle not to put heat on my hair

It’s been a month. From Super Bowl 51 to just discovering what I want to do in life and who I want to be in life. There have been many tests and many times where I’ve wanted to throw my hands up and just give up but I knew not to. I’m proud of myself. I’m proud of my faith and the dozens of times I turn to prayer. I have accomplished a lot for someone at my age and I can only go up from here if I decide that. I’m always working on being better than myself. I am going to see Chance the Rapper in May so I think that’s a big blessing. He’s an amazing artist if you didn’t know that and you should check him out so you can be hip. Other than that, my sister was inducted into her honor society which is a big win for her and my youngest sister is the lead in her school musical — sisters are making their wave on their path in life.

Like I stated above, there have been many times where I’ve wanted to just throw my hands up in the air and give up. I have wanted to give up on many things but there’s always been a sign that pointed me to follow the path I’m on. I’m not good at vocalizing many things so that has been something that I’ve learned to do more efficiently. I will say that I have rised above being petty. There have been times that I’ve made mistakes at work and felt like I ruined everything even though the few mistakes were smaller. I might just be a little dramatic. If you can’t tell, I make a big deal of a lot of things and it can make or break me if I let it. The bloops are definitely things I have to overcome and not sweat or freak out over. No one is perfect and I have to remember not to hold myself to such a standard.

The Oscars were this past weekend and while I’m happy for the many actors that won their awards, I’m very happy for Viola Davis and Mahershala Ali. These are actors that are in their prime and killing it. I will say that Jimmy Kimmel’s hosting rubbed me the wrong way at times — I don’t like when people try to be funny about names or cultures and it’s not me being sensitive or offended, it’s me believing that you should have either a) asked someone before speaking or b) checked with that person. Don’t make a joke. His hosting moments won’t take away from the major wins in my eyes, though. Moonlight is an exceptional movie and I’m saying that as I’m watching it. Very good movie.

How was your February? What do you have planned for March? Spring’s a’coming! 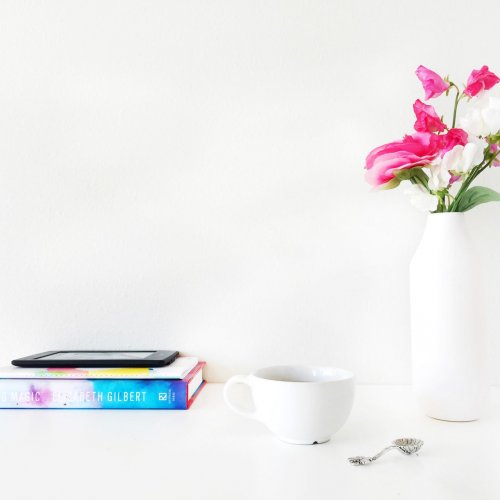