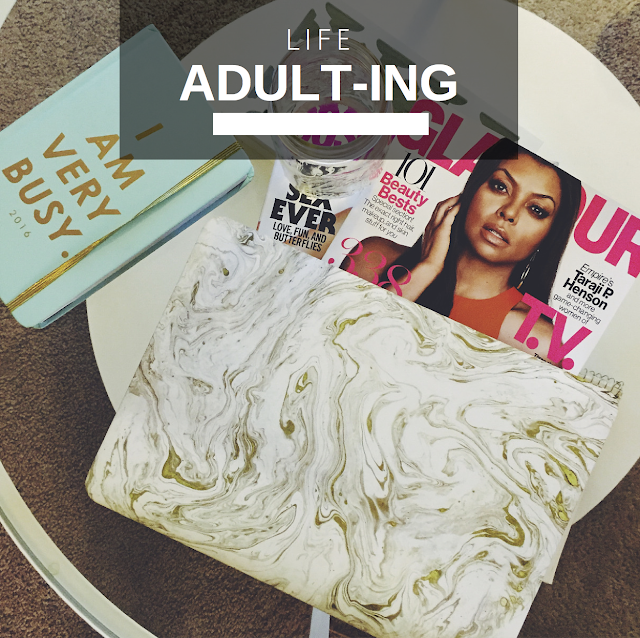 I’ve been fourth months post-grad and it’s honestly felt like a blur. Did I really get my degree four month ago?! This baffles me. I feel like I should still be in school but I’m adult-ing. That’s what I call it. I’m an adult but I’m still a child. It’s like being stuck in between. I get that everyone’s considered an adult at eighteen but there’s always been this kid in me. I like jokes and laughing. I love hiding from people and racing to the finish. I enjoy being around children so I can be a child. I guess I’m a child at heart, no I don’t guess – I know. That’s what is making adult-ing so hard for me. I don’t necessarily have to grow up and lose my childlike self but I have to accept that at my age there is a role to play. It’s a time to accept that not everyone is going to like you or censor themselves to be sensitive to your feelings. There’s a fine line between adult and child – a line where reality seems a bit more harsh.

I went on an interview for a marketing position and immediately I didn’t like the role. I wanted to be polite and get through it without pointing out the flaws. As a child, I could have dropped the current item I didn’t like and pick up a new one, in some sense. But a job is important and I can’t knock it before I try it, I know. As I sat through this interview – which ended up being two hours long, I had high hopes that I got no call back and that no email to reach me would come. I texted my best friend almost immediately to let her know I hated it. I called both of my parents and just told them I didn’t like the role. Why couldn’t I just go that when I was in there? I know there’s a level of professionalism that has to be given but if you don’t agree with certain beliefs and practices, you shouldn’t waste your precious time.

Luckily, I already have a job and had some hope this one could counter what I was already doing but it didn’t. In fact, I left the interview insulted. I think that’s what pushed my buttons. This is where people don’t censor what they have to say. As the interview began to wind down and I picked apart the fact that people didn’t seem happy there and there was nothing uplifting or positive about the place, we got to the “do you have any questions?” part of the interview. Obviously, I did. No one had ever explained the actual role of the position, they just asked me about myself. So I asked and I was hit with a “you must be a slow thinker” – a statement that threw me off because other interviews I’ve gone on, almost immediately they share the role they want filled. I was offended and I’m pretty sure my face showed it all. Obviously, I don’t think she wanted to offend me. She probably felt like it was okay but I wasn’t fine with that. I left after that with a bad taste in my mouth. An opportunity that I would pass up on because it might have paid better and offered benefits but I would probably cry at the end of every week because I wasn’t happy. This was a lesson learned. An experience where my feelings weren’t babied and I was somewhat treated like their peer. Quickly, I learned what I wanted out of my work and not to compromise it.

Being an adult is weird in a way. I have to make all of my decisions now and do what I think is right. I did laundry the other week and stuffed every single thing in the washing machine, including my comforter – ended up getting my dress stuck on something inside and it got cut up. There’s still learning every day. Now, I know to go back to my old ways and wash my bedding alone. Rushing around isn’t good. My dad has constantly told me to leave fifteen minutes earlier than when I want to leave and I’m finally listening. I’m separating the bad and good friends without my mom, who will bluntly tell me the truth and everything I don’t want to hear about a person.

As I ramble, I realize that growing up is welcoming and accepting change. It’s growing into the person you’re going to become and so much more. If you’re still in college, enjoy it to the fullest. Don’t doubt yourself. I doubted myself and I could have been great at so many things, things my parents encouraged. It’s a challenge – accepting this role but I feel like my childlike heart can stay and intertwine. I might have to accept responsibilities and act my age but there will be times when I can embrace being young. We might get older but we don’t have to correlate age with young and old. There’s eighty year old women and men out there that are still young. My heart will forever be young and no matter how much someone wants me to grow up, I’m going to do what I want to do. My bills are paid, my apartment is clean, I am employed and I’m stable. I guess being an adult is not necessarily a role, it’s more of a responsibility and as long as those are done and I can be whoever I want to be. Adult-ing isn’t too bad when you look at how you want to live your life rather than how other people want you to live it. The expectations are set by you and only you. Reality might seem harsh at times but every day is a new day.

Nate Berkus Solves All Problems
Life | “My goal was independence.” 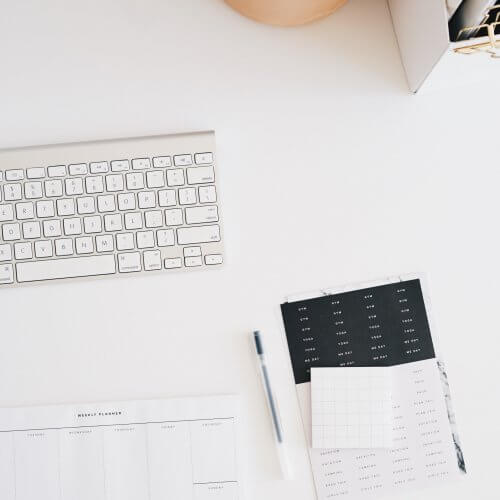 5 Tips on Managing Your Finances During a Pandemic 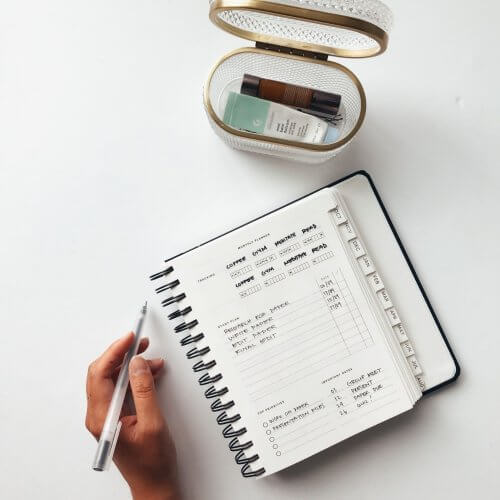 How I Balance My Student Loan Debt and Save Money 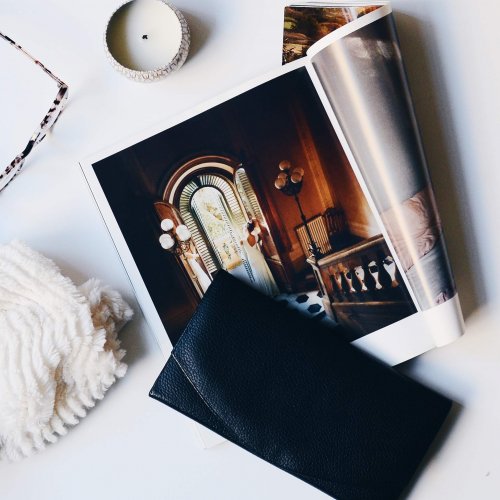 5 Ways to Actually Save Money in Your Twenties