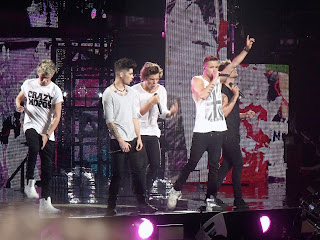 So, I never shared that I went to the One Direction concert about a month ago with my youngest sister. Now, I could say that I took my sister when in reality, I got the tickets for my birthday because I love this boy band. I don’t know what it is but I love boy bands. I was such an obsessed N’Sync fan when I was younger and I think One Direction is just as great except they don’t dance. I don’t mind though, they all have beautiful faces which is rare for a boy band! 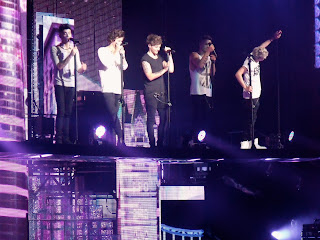 Now this was a great concert! I had the time of my life and they performed for over two hours. The images the put up on the screen behind them were so beautiful and their intermission videos kept everyone entertained. I definitely suggest going to see them if they’re coming to a town near you. Just be ready for all the screams because teenagers love to scream. I never got to see N’Sync when I was younger so I probably would have been screaming my head off if I was that age still. I absolutely love One Direction and their album so it was perfect. My little sister and I got to bond and have a good time together. Their best number definitely had to be What Makes You Beautiful because everyone knows those lyrics and you want to bounce around. Such a good concert and I’ve been to quite a lot and this is one of my top ranking. My girl T Swift is still number one but she almost became number two this night lol! 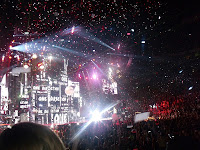 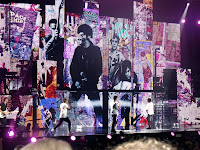 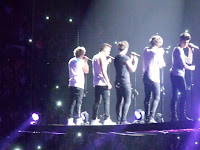 My Summer Essentials
Twenty-one & Still Single, Is It That Bad?