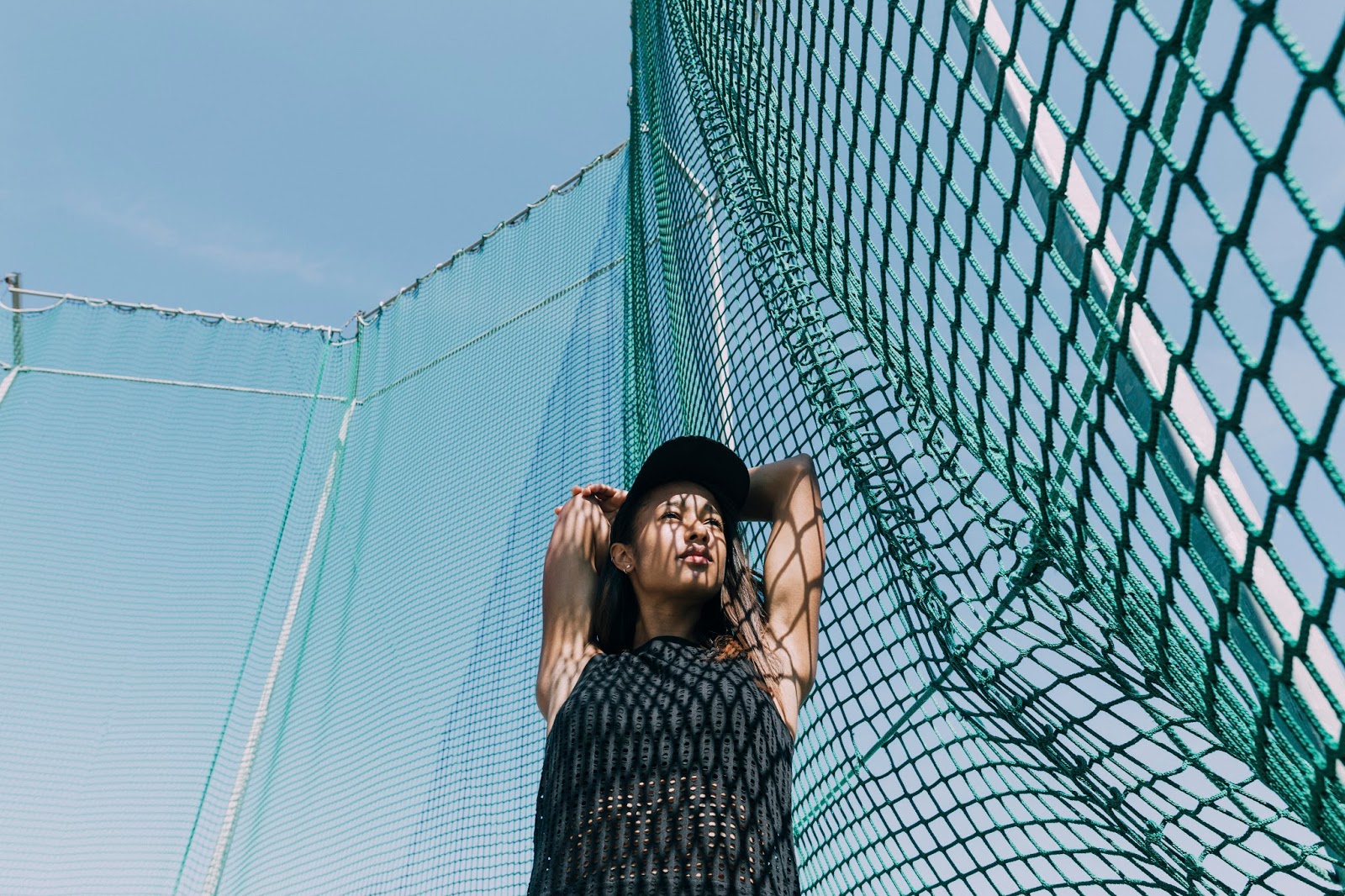 This was the conversation that I had with my nineteen-year-old sister who is in her second year of college. At first, I chuckled and shared the comment with my boyfriend who claimed the same thing about me. I laughed before realizing just how right he was. Something about going out on your own and choosing your classes – deciding what history you want to learn rather than what the government and K-12 education system decides. College doesn’t necessarily have to be the way for people to get out and educate themselves – there are resources like books, the internet, and people.

For me, it was college and going beyond for answers as it is for my sister. For my youngest sister, it’s both of her sisters, friends, and the 2016 election until she gets to college.

Let me tell you, this election was a big eye-opener.

This election brought out the worst in people. I knew racism still existed but I didn’t think it was this bad. Then again, the Civil Rights Movement only happened about sixty years ago so of course, hateful people are still around. It made me realize how people view me as a woman and minority. People tried to defend their vote and to each their own but you don’t have to live in fear for something that you can’t change. You don’t have to wake up and worry about your cultural difference being the reason why you are targeted. Some of us were born to look and act differently than you and we get judged off that. The KKK endorsed a candidate and sent out invites that they are back. In fact, they’re having a parade so that goes to show you just how excited they are for this victory. I understand being Republican and wanting a Republican hold but was a platform centered on racism, misogyny, and hate the way to go? What are you going to do now? Defend your platform? Are you going to call out the hate that this platform was centered on? And don’t blame the media because his words are recorded out there for you to listen to. Are you going to educate yourself and stand up when you see someone being targeted now that we elected a hate campaign into office?

I realize I’m woke because I have made an effort to learn about different people and cultures. I understand people that are different from me aren’t a threat to me.


I knew racism still existed. I knew the government had a system intended to hold back minorities. I wasn’t raised knowing about race, I found out from my peers that I was different from them and part of me wishes I had been informed by my parents. I wish they had taught me that people are different so I wasn’t confused. I’ve seen what a hateful campaign has done to people. People think being offensive is okay because apparently, the other person is just being sensitive? No, it’s not. I’m not being sensitive when someone is referring to people as ragheads, monkeys, wetbacks, and etc. How about you have some compassion? When people say no offense, I know it’s going to be offensive. Friends have uttered the n-word to me that shouldn’t even think about letting that word leave their mouth. Men around me have stated they’ve never worked with so many women before and it makes them realize just how bitchy we are.


We need to be represented it in education. We need it now more than ever to educate people to show people that being different is okay.

Thinking back, there was not much representation for my siblings and me to view while we grew up in suburbia. Not too many teachers of color for us to ask questions and dig deeper. I was lucky enough to have a great Thematics teacher that really let us have a voice in high school. But half the stuff I’m finding out now at twenty-four, I should have been taught at twelve to eighteen years old when they decided to dig deep in history. Better late than never, right? I have the ability to pass on my knowledge to people younger than me and it comes at a time when we need to educate people.

You hear these things and you’re just left wondering why you weren’t taught these things? Why was your history ignored? Why are we still learning about Christopher Columbus and making light discussion of the Civil Rights Movement? Why don’t we focus on other cultures and highlight the interesting things that happen around the world? Why don’t we talk about injustice in school? The education system is flawed, in the way that it wants to teach one-side of history and forget about the history of everyone else in the United State’s melting pot. That reflection shows when certain people in America think America is only for them. The fact that my nineteen-year-old sister comes home and teaches my family all these things they didn’t learn, it shows how uneducated people are when it comes different cultures.

I am one of those marginalized groups that have to hope my rights aren’t infringed upon. I am affected. Millions are affected and some people don’t want to understand because it won’t ever bother them. They aren’t different. They aren’t targeted. They are up to par with America’s standards.

I identify as black, I identify with people that will understand my struggle and won’t brush it to the side because they don’t understand and aren’t affected. I had to go to choose electives to learn about different cultures because it’s not taught in K-12. I had to endure kids telling me I couldn’t play with them because I didn’t look like them or picking apart my looks because I looked different. I straightened my hair to fit in. I have to hear people refer to lynching President Obama and call him explicit names with no respect to him being the Commander-In-Chief. I worry for the lives of my family and friends because they might just get pulled over one day and lose their lives. Not only am I black but I am a woman and our rights are constantly a discussion men are having. I worry about women because we aren’t respected, men treat us as a joke. Old men want to govern our bodies when they should be worried about their own bodies. I think about children that are scared because they think their families are going to be taken from this country or harmed for their cultural differences.

If you’re feeling defeated this week, just know there’s more work to come. Yes, I cried at the thought of progress being reversed. I cried for all the people this will affect the most and I shook my head because people don’t believe they’re racist or a bigot when they supported a platform based upon such vile thoughts. But I gave myself a day and that was it. Time might seem pretty dark right now. I like to equate it to Harry Potter and right now, we’re dealing with our own Voldemort but Harry defeated him, twice. Don’t let evil people ruin your ability to learn and accept people. Love people. Don’t let this discourage you and make you think no one will be there because we are there. I’m here and I’m positive more people are will be there. I won’t let this knock me down, I won’t let it knock you down. Don’t be cynical and think there’s no hope because there’s hope, there’s always hope. We’ve overcome A LOT and we will continue to go forward even if some people want to go back.

The worst thing that can happen in a democracy as well as in an individual’s life — is to become cynical about the future and lose hope: that is the end, and we cannot let that happen. – The always classy and boss, Hillary Rodham Clinton.

6 Things You Should Do for Your ‘Me’ Day
Sweater Weather