Cause all I know is we said hello and your eyes look like coming home. All I know is a simple name, everything has changed.

The realization of certain things always seem to throw me off. I don’t know why but I really don’t give much thought to things when I first hear it or when someone tells me something. In fact, I’m in my own world (which sounds terrible, I promise I’m a good person & friend!) and it somewhat goes over my head for awhile. I just don’t put two and two together like it’s a good thing, you could say. That’s why when this dawned on me, I wanted to face palm or just lay in bed and realize I’m an idiot. It took me this long and more than likely too late. I’m attracted to this guy who I should not be attracted to. It’s not suppose to happen and it’s just confusing. It’s like this big thing I’m keeping locked inside of me and I know once I say it out loud, I’ll be good but I’m acting like a kid and keeping it to myself.

I think I really realized it at the beginning of this year but it was like whatever. Nothing would ever come of it if I don’t think about it. And I didn’t think about it but there’s only so much I can do to not think about it before it’s everywhere. Instagram, twitter, facebook, things pop up on there and it’s not something I can ignore. It’s like I’ve been in denial because the one time I did try to bring it up, I was deferred from actually saying it. I was complimenting something about said guy and I was immediately cut off by what I was going to say by a friend. It was like if I admitted it, I would be wrong or my head isn’t in the right place. But there’s only so much a girl can do to avoid it, like attempting to be attracted to other guys until they’re just not attractive anymore.

Just to wrap this up, I’m like a school girl right now with a crush and I don’t even know what to think of it. I just know that I have to figure out a way to accept it because it’s not a bad thing. It’s just crazy how the mind and heart work though. 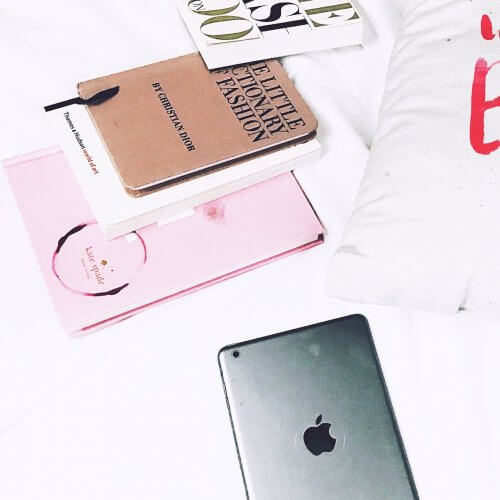