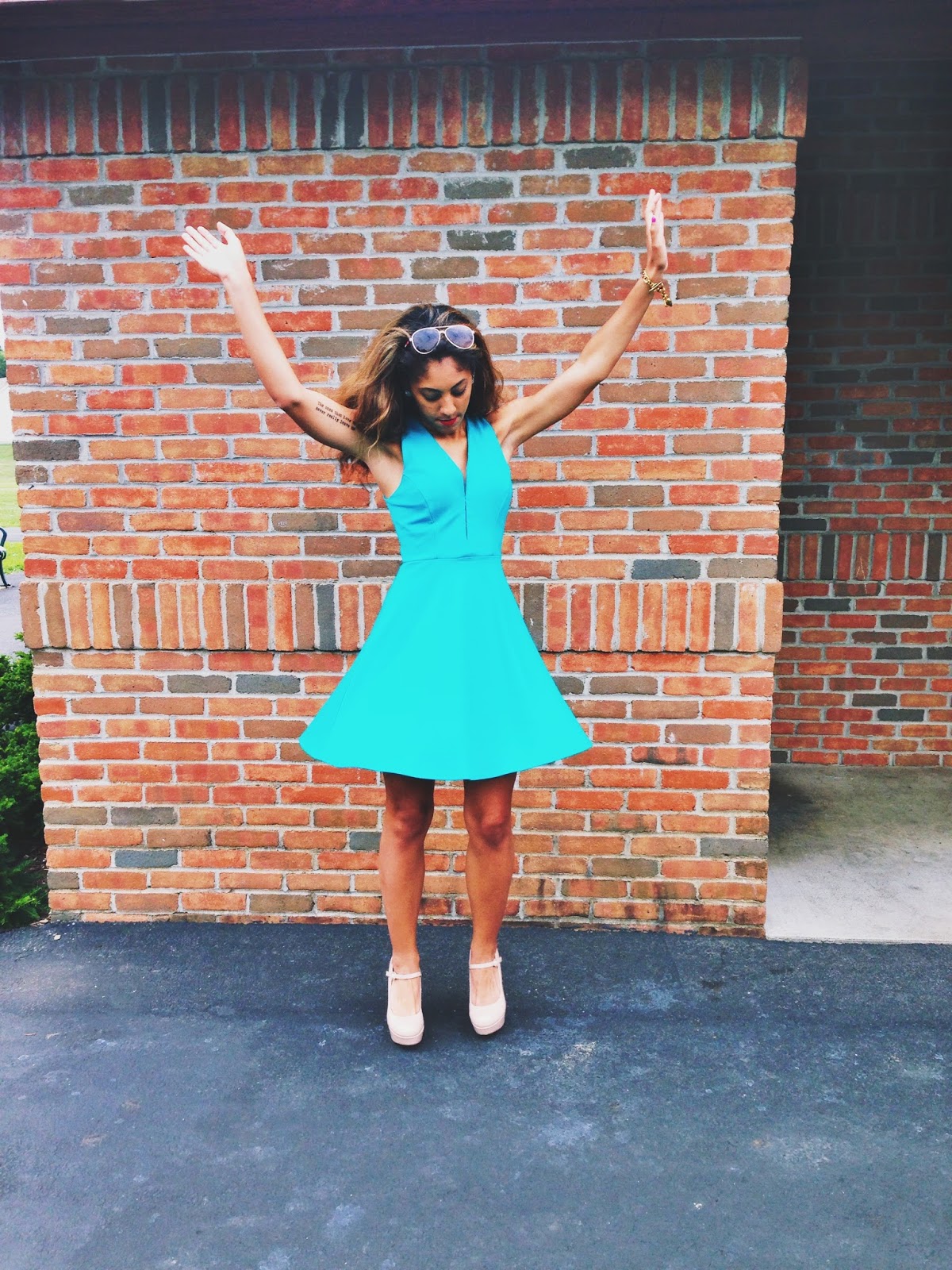 Almost four months ago, I turned twenty-four. My Kobe Year. I’m twenty-four and I’m adulting. I like to think I’m adulting the right way. I’m not struggling by any means and I am happy. This time last year I had just moved into my new place and living on my own, I was working an average job that had no opportunity for me to grow and I felt stagnant like I was going nowhere. What a difference a year can make. A year ago, I had just wrapped up school in May and I had no idea where I was going when it came to my career but I put in the work to get out of that position. I was optimistic and knew that all my attempts would get me somewhere. There are so many highs and lows that have happened in the last year, things that I’m grateful happened so I could take the time to learn.

Let’s be real, the first year post-grad is still full of lessons. Life is full of lessons so being schooled is never really over. I had a lot of lessons thrown at me and I learned. I honestly wished college provided classes to prepare you for certain obstacles but I understand that everybody is on their own path and things differ.

I can’t tell you how many times I’ve doubted myself in the last year from working as a marketing assistant to starting my career in social media. I doubted my work and the things that I would put out – it also didn’t help to have people try to jump in on my duties and try to offer their insights when approvals had already been given. As a marketing assistant, I knew it wasn’t a forever gig and one of my clients reminded me before I left that I was off to start my career and to not feel bad for leaving. At SMG, I had to deal with many instances that made me doubt myself but it’s one thing where you have to remind yourself that you’re where you’re at because someone took a chance and believed in you. I’m grateful for the chance and the fact that my social media manager took that chance and knew I had the spunk in me. All the doubts I had were defeated by that reassurance – the feedback and praise helped me; it helped me get to where I am at now. It gave me back the confidence I was lacking.

I learned how to take care of my finances.

If you asked me how I had budgeted in college, I would let you know that I got paid weekly at my bookstore job and more than likely spent that check by the next week because I had the reassurance that I would have money the next week. Does that even make sense? I didn’t really budget as well as I do now, I didn’t budget at all in college. Living on my own and having to budget rent, utilities, car payment, and student loans really opened my eyes to what I should and shouldn’t do with my money. My pay rate a year ago led me to be frugal with my money. I live like I’m broke even though I’m financially okay. I have invested more time in filling up my savings and emergency fund while budgeting for my monthly expenses. Now, I’m setting financial goals because I know I can save and I know I have the will to keep my finances in check.

I learned to forgive and not hold grudges.

If you talked to me a year or two ago, I was one of the most stubborn people ever. I also held on to issues for too long. I don’t know if it was the changes around me that offset this realization but I decided to just let go of things and move on. I found out that holding on for too long took more of a toll on me than it did anyone else. That’s no way to live when you think about it. A clear heart and clear mind can go a long way. Plus that anger probably causes you to frown a lot and there go all the wrinkles you’re going to have in the future. Grudges are healthy and the sooner you let them go, you can be free. I’m free, I can attest to that.


I believe in myself.

It took a year and some change to believe in myself and the abilities that I possess. It took a year to ignore the doubt realize I’m really bomb at what I do. It took until June 2016 to realize that I can do without some people in my life and I don’t need someone to look over an email before sending it. I’m a woman of color—I’ve been influenced many great women that are doing their thing in the field that I’m in have influenced me. I think I look up to these women because they believe in their selves and they do what they want and need to do because they know there’s no other day better than today to do it. I salute these women because they’ve helped me. They molded the belief I needed to find. Of course, I have my support system but it’s reassuring when I see other ladies like myself doing their thing and being inspiring.

The amount of times that I’ve bit my tongue or turned the other cheek has to be an astronomical number. I used to avoid what I thought owuld turn into arguements if I spoke up. I’ve learned though that I can’t just sit and let anyone speak to me any type of way. I have a voice and I can use it however I want whether it’s for the good of humanity or not—I’ll be using it for the good, no worries. Nonetheless, the people that thought they could walk all over me or try to dispute something I like… well, they now have to deal with B coming right back at them but in a polite and well-tempered way. It doens’t aply ot just when someone offends me, oh no—this applies to matters that I think are important as well. I believe if you want to see a change, you have to take action and speaking up is one of those actions.

Twenty-four, twenty-four, you’ve been pretty good to me. You’ve helped me discover more about myself and I’ve learned that FOMO is annoying, as well. If you don’t want to do something but you’re afraid of missing out, don’t just do it. There’s a lot of time in this world to do things if you believe that. I’m not rushing into anything, just going to enjoy the ride and be grateful I made it to twenty-four. Plus I’m adulting, I’m really doing it not just saying it. 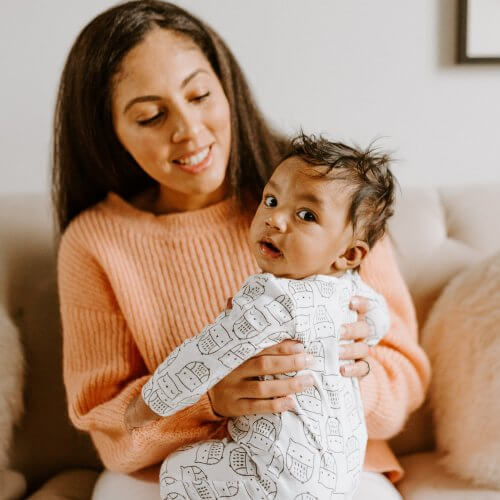