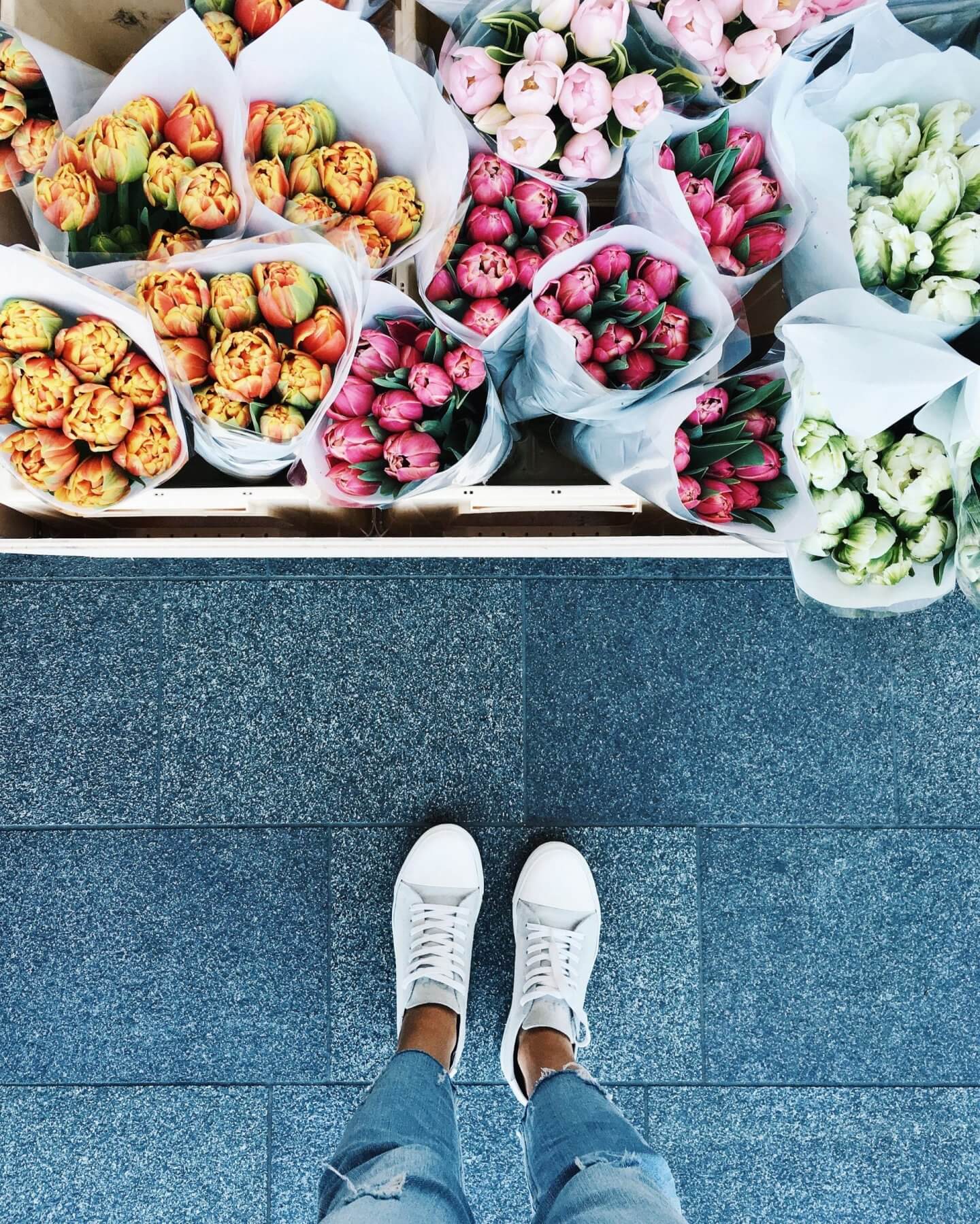 Some of the changes that I’ve been happy to see are people becoming an ally in social injustices and people educating themselves.

A little lost? Well, there has been so much going on in the world. But, racial injustices are at the forefront with COVID-19. And, it’s a lot. From exhausting to hope for change. As a Black woman (I’m bi-racial), I’m happy to see many people come out as allies and speak up for what is right.

Especially in the influencer world where many influencers have a good following and influence. Honestly, if you think it’ll do more harm than good for your platform, you shouldn’t want those people to follow you. Good human beings outweigh the bad ones, I promise.

Nonetheless, as influencers you have influence and you can share the message.

Not only can you share the message, but you can stand up for what is right.

Black people and People of Color face obstacles every day where they don’t have the privilege or opportunity to succeed in certain things.

And, Black Influencers and People of Color Influencers face those obstacles, as well. Whether it’s being the token diverse talent, not being offered campaign gigs, or being lowballed for payment. We’re just as important and our audiences are receptive to what we share. From a brand perspective, I can tell you that my PR manager wanted Black influencers because of their audiences and the love that they show. We have that selling power and it deserves to be recognized.

1. “How many Black People or People of Color will be featured in your campaign?”

First, ask brands this question and make them own up to featuring diverse talent. If more people call out brands and point out their lack of different backgrounds, we can change this. Look, many of us aren’t being reached out to as often as our white peers. It’s no secret. And, there’s no hiding it when you click on those branded hashtags and don’t see a diverse range of people. Second, you are holding brands accountable by asking them this question.

It might seem weird for you to ask, but I promise there are people questioning brands about their standards and practices. As an ally, you are taking a step to push brands to do better. If we were all to ask brands how diverse their campaigns are, then they have to do better. Black people and People of Color are underrepresented in campaigns, yet we’re part of that buying power. We buy those products, and we want to see people like us in brand campaigns and commercials.

2. “How many Black People or People of Color will be at your events?”

Another hard-hitting question that can help pinpoint the issue for many brands. Some brands or influencer agencies don’t extend the invite to their entire list — just big names. Usually, those big names are white influencers. As an ally, you’re bringing many influencers that don’t have the same opportunity to the front. Send a list of people that you know would love to attend the event, I promise that you’re being helpful.

As an ally, we’re hoping you step up and demand the invites be extended. If the brand you’re working with doesn’t support diversity, is that a brand you want on your roster? I tend to ask myself these questions. Does the brand align with the right practices? Obviously, diversity is one of the first things I look for especially branded events.

3. “Do you feature Black People or People of Color in your content?”

With this in mind, keep an eye out for brands and their diversity. Many brands have been called out for tokenism or just showing up for when the time is right. I’m not saying avoid these brands, but I am asking that you demand they do better.

4. “How diverse is your marketing team/corporate team?”

In my opinion, it says a lot about a team if there is no diversity. I say this as someone that is usually the token diverse person on a team — these teams need diversity. They need to know why it can come off inappropriate when using certain slang in posts and how to support diverse talent. Given my experience, I’ve been the person on the team that shares Black and Brown people, as I think that diverse range is important. It’s important to me as a Black woman to always go to bat for influencers of color. I feel like marketing teams and corporate teams with Black employees have an understanding of why it’s important to feature Black influencers and Black content and those teams thrive. Don’t shy away from hard-hitting questions, don’t be afraid to make these brands better.

Simple Ways to Be An Ally

Honestly, this works all around — from the corporate world to the influence world. As women, I think we should discuss our pay more often. Usually, we find out that we’re doing the same role for different amounts and I think it’s pivatol that we stand up for one another. I know some people are iffy about money, but be open to sharing your pay so that we can all prosper. Especially if we have the same amount of followers and are asked for the same deliverables, why should our payments differ?

2. Pass our names along.

Aligning with questions to ask brands, be open to sending brands people that you know that would be perfect for their campaigns. As someone that has worked on the brand side, I see so many men vouch for their friends and send them through. Or I see some travel influencers that incorporate their friends in their asks for brand deals or free clothes. Don’t shy away from being a good friend and putting your other friends on.

Take it further than a black square for one to seven days. If you were letting our voices only being amplified for one day, how are you really an ally? When you do Follow Friday or shout-outs, share some BIPOC influencers and their content or a message that resonated well with you. I think we all win when we share people with our audiences. It’s been my goal to share different influencers a week, whether it’s one influencer or ten influencers, I’ve been sharing because if I love this content then someone else will.

Honestly, it is a lot to ask Black influencers and friends to educate you. I say this in the nicest way, but there are so many resources already out there. We’ve been going to those resources and reading them, just to push the message along to you — it’s your turn. Take some time and read blog posts that influencers are sharing with their experiences and stories, check out the NAACP and other Black/POC/LGBTQ organizations. It is okay to educate yourself, then reach out to reaffirm that you’re getting the message. All we want is for you to do the work, too, and stop placing it all on us.

Here is the big one. You can educate yourself by following BIPOC influencers and learning their stories. I have followed so many women for years that share different experiences that they’ve had (dealing with racism, tokenism, etc). There are Black Blogger organizations that list out bloggers that you can follow — if their aesthetic meshes with your’s, go for it. Or, if they’re a mother like you, follow them. There are many of us out there and you just have to follow along.

We have to advocate for each other. 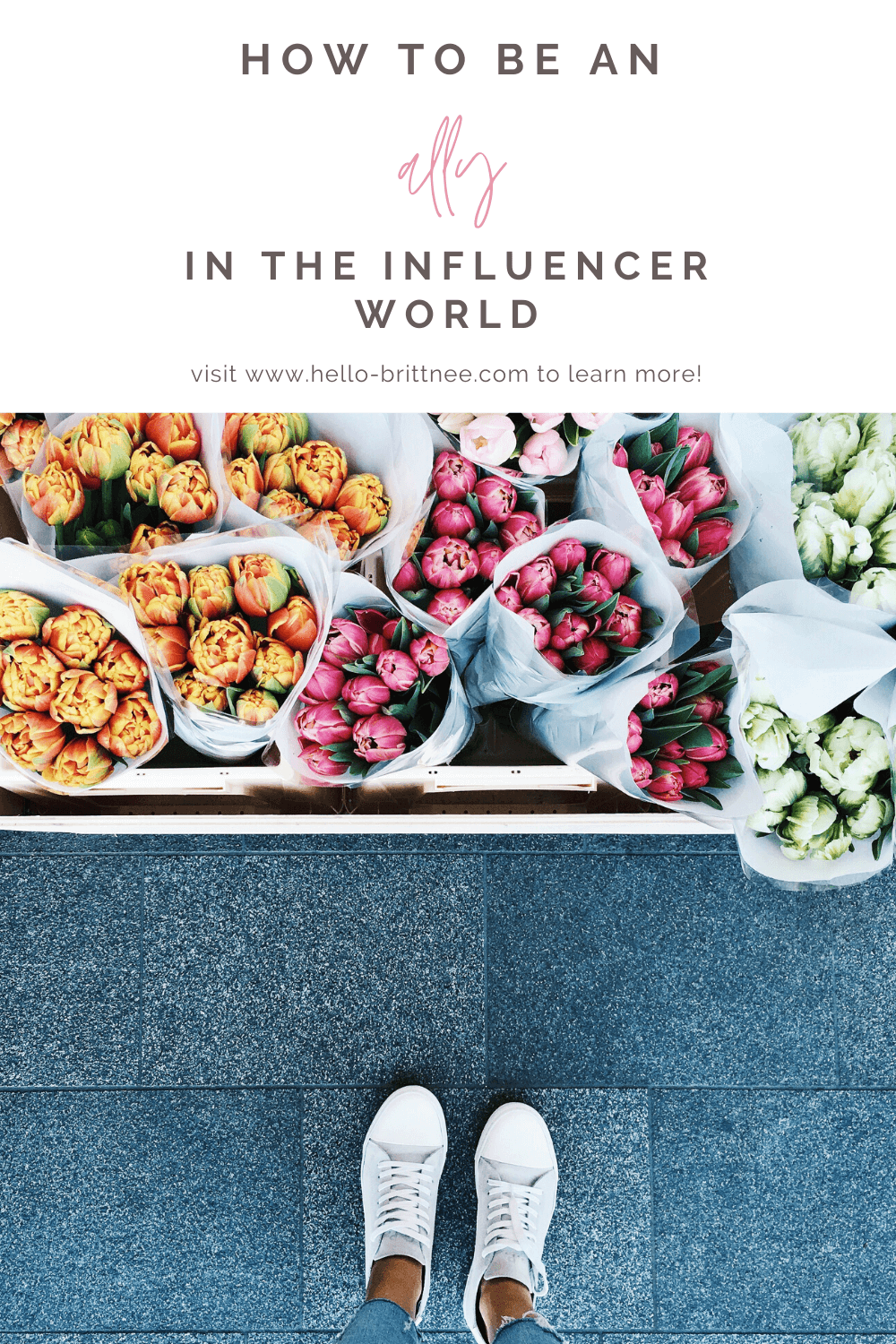 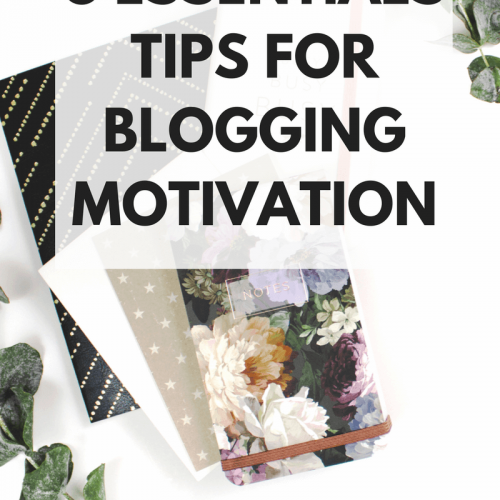 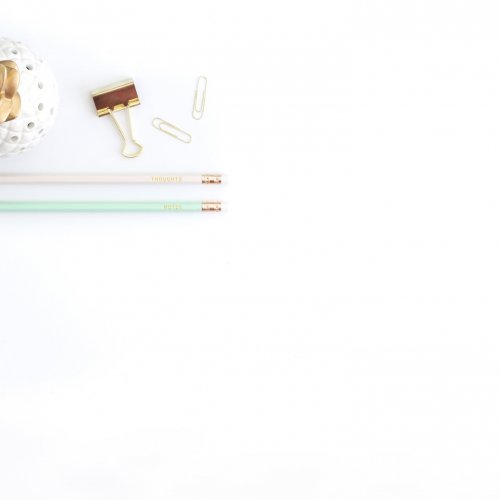 An Easy Way to Improve Your Writing