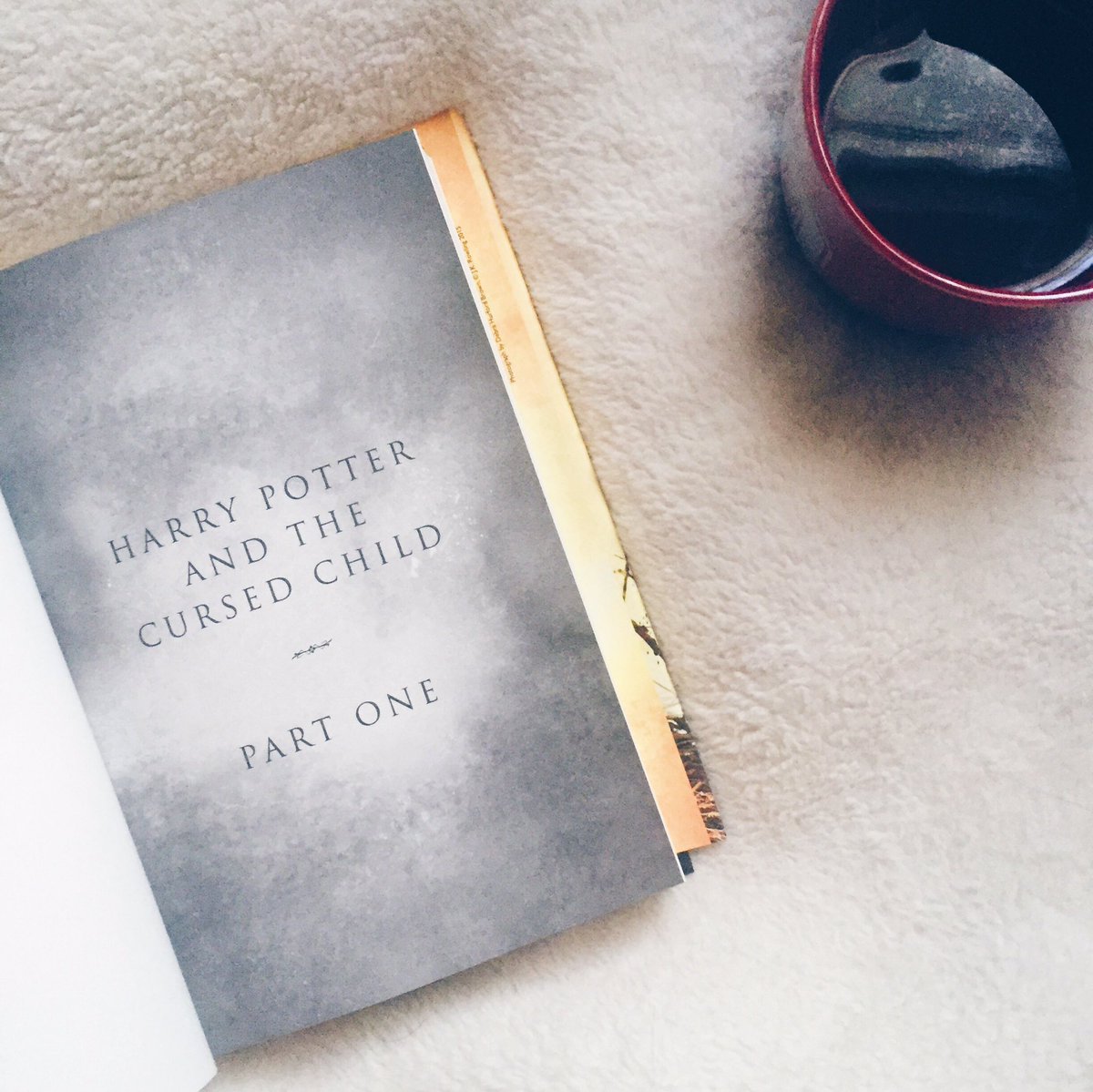 Don’t worry, I give no spoilers! I would never ever ruin the experience of Harry Potter for anyone – if you want spoilers, just hit me up, though. This is my review of the most important book series in my life. I am not exaggerating when I say that Harry Potter means quite a lot to me. I’ve always been a reader; I would pride myself on having the most Accelerated Reader points because books are life. I decided to enter the Wizarding World of Harry Potter when I was in the sixth grade and I have never looked back. I won’t lie, I read them because they were worth the most AR points at the time – Goblet of Fire was worth 37 points and that’s a lot. Nonetheless, I’m obsessed. I watch the movies constantly and have all eight movies times two. Been to Harry Potter World and let’s just say it was one of the best moments of my life. I didn’t want to leave and I didn’t eat the candy I bought from there for months because I didn’t want to let it go.


Thank you, Ms. Vargo, for pushing my urge to have the most AR points that ultimately left me with one of the best things in my life.

That sounds crazy, right? How can a book impact my life? Well, how can certain things impact your life? Exactly, we all have different things that seem to rock our world. Books rock my world. When I got wind of the new play coming to a stage not near me but in London, I was quite upset because that’s quite a plane ride away. When the book first hit shelves, I was skeptical… why would I invest in a book that would more than likely pull my heart and keep me distracted for a day or two? I didn’t want to jump back into the world that isn’t real but should be real – Hogwarts and everything about Harry Potter is pretty legit. I would love to have a wand and make things appear and disappear from my view.

The Cursed Child wasn’t on my list of things to buy when I went inside Target – when is anything that you actually buy at Target on your list? The set-up called me over and I walked around the store, glossing through the pages. I stood in the card aisle and debated on whether I needed the book and if I would even read it anytime soon. I bought the book so shout out to Target for having the discount and letting me get a free poster, you’re a real one for that.  I left with just the book, I’m pretty sure that I forgot about everything else that I needed because Harry Potter and the gang is all I really needed in that moment.

The plot was good – there were many surprises, twists, and turns that kept my attention. I was surprised at the amount of action that was thrown in. Some of it felt like deja vu in a way from the original books.  I felt like it built up to a good climax and action-packed story in order to end it with the resolution that we got. The plot was good and you obviously know who the book is about from the title and the first page. I think we all knew at the end of Deathly Hallows who a book would be about if there was another one. Nonetheless, the plot was pretty good. I liked what I got from it.

Since the book has a timeline, I feel like the character development was there for the characters that the story focused on. There were changes and realizations that happened that you expected and didn’t expect. I will say that some of the characters surprised me but that was because I’m accustomed to how I think the future turned out. The development of the characters from the past is there – it’s weird to imagine this bunch as adults but I did… kinda. It was easier to grasp the children because we haven’t seen or divulged into that.

Remember it’s a play so we’re not going to get as many details as we would if it was a book. This was something I had to tell myself because I wanted details when it came to the action. I wanted to know the scenery and what the senses could detect – that might be reaching a little bit but the action is there. It’s not drawn out like you’re used to if you’ve read the books but it is there. If they were to make a movie out of this, I’m sure they would have so much leverage for their own details.

In some ways, I felt like it was a little bit of closure. Obviously, JKR gave us some closure with the epilogue in Deathly Hallows but there’s always the need for more. I know I want more because this beloved series should go on forever in my opinion. I finished the book in one day which isn’t hard when it’s written as a script. It was good. I’ve seen people disappointed by the book but I’m sure it’s because of JK Rowling expectations. This was given JK’s blessing but she did not write it. I was cool with that once I understood what was going on and people’s reviews didn’t chase me away. I enjoyed it and for those few hours, I was in a trance. Poor Rocko had to whine to get me to take him out. Honestly, I feel like most people would like the book if they gave it a chance. Wipe away expectations and go into it with an open mind. When I turned the last page, I threw my hands up in the air because really ending like that was not what you do to a girl. Thank you to the people that are carrying on the story even if it’s in their own way, it’s appreciated.

The play is good from what I read. Now, I’ll just have to take a trip across the Atlantic Ocean to see the play and pout when I have to leave the theatre. Give it a go, I promise it’s not disappointing. If you have read it, what do you think? Yay or nay? I wish we could meet for tea/coffee and discuss the book because it’s a good book and everyone needs a Potter friend.

How Are You Making the Most of Your Day?
What’s In My Hair Drawer?