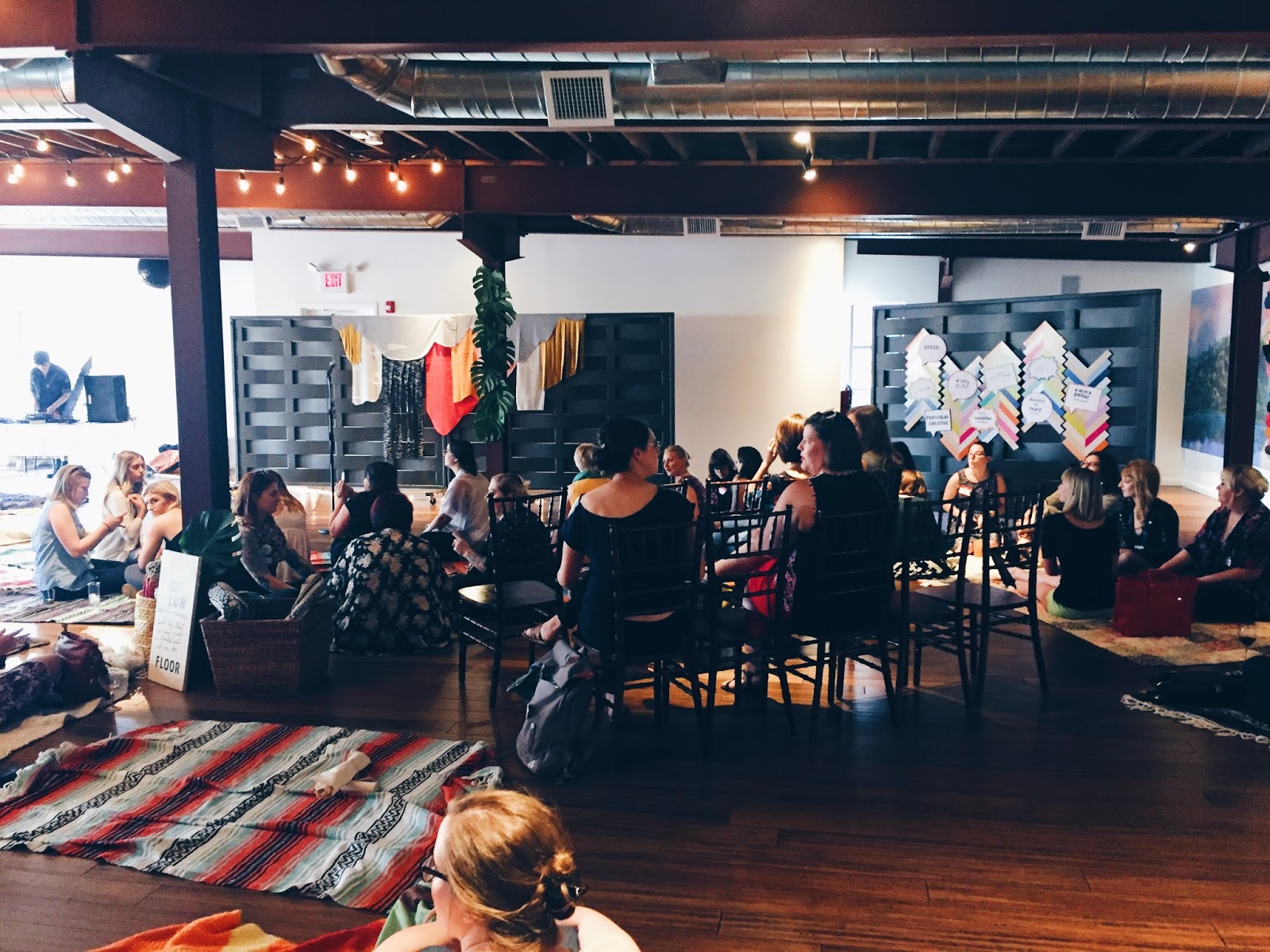 A little over three weeks ago, I went to a gathering—a place
for women that centered on creativity. It was my first event but I had heard
plenty of the previous events and yearned to attend the next. I didn’t decide
until day of that I was going to buy a ticket and head there with a co-worker.
I was touched and inspired. There were all these women from all parts of
Columbus in one place and talking about their passions. I met people that were
new to the city, bloggers, photographers and people in different career paths
that they themselves didn’t consider creative.

Inspirational women are all around. I think everyone gets
forgets that from time to time. I forget that there are people in my community
that have brilliant and creative minds that are always ticking and turning.
That’s the great thing about adulting, I’ve realized. In college, the world
seemed to only be as big as the university for me and now I can see just how
big it is.

Columbus, Ohio is a large city with a community of many,
many people. It’s hard to find people who have the same interests as you. It’s
tough to talk to people that don’t understand your struggle or passion. That’s
where this group came in. I went into the Creative Babes Event thinking it was
going to be like every other networking event that I had been to. We’d talk and
exchange business cards, eat some snacks and be done with each other—I assumed
wrong clearly.

It was amazing and I posted the pictures to show you just
how hard these women worked on the event. They came together to get this
together for all the Creative Babes in Columbus; they created a place for all
of us to be comfortable with our passions and interests, a place to share these
passions. I was in awe with how great it was planned out and I was totally
obsessing over the simplistic décor that made it seem cozy and inviting.

The food was yum – pretzel balls or pretzels in general
happen to be one of my favorite things ever. Not only did they have pretzel
balls but they also had macaroons, which are a delightful snack. Obviously
there were great beverages and I stuck with a beer because I like to be basic
and drink things that I’m familiar with.

I met some great ladies while I was there and handed out a
few business cards because it doesn’t hurt to make friends wherever you go. There
was also some great stories shared and I love a good story about someone’s
growth and someone’s journey. As a blogger, it’s nice to step into a room and
meet fellow bloggers in Columbus. There are tons of bloggers in Columbus but I don’t
think there has been too many meet-ups so this was great for someone like me.

Would I go again? Yes. I would probably go dressed a bit
differently but I would go again. I would also enter the raffles because I used
my complimentary raffle ticket and didn’t buy more and passed up on some great
things.Definitely go to an event though! You’ll enjoy yourself and you can never have too many friends. 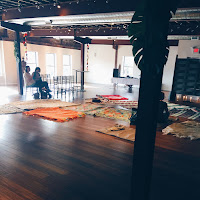 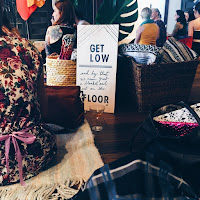 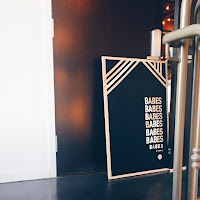 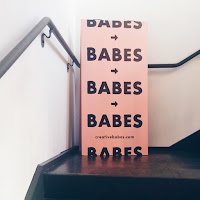 Where’s your next brunch date?
Bridesmaid Babbling: The Beginning 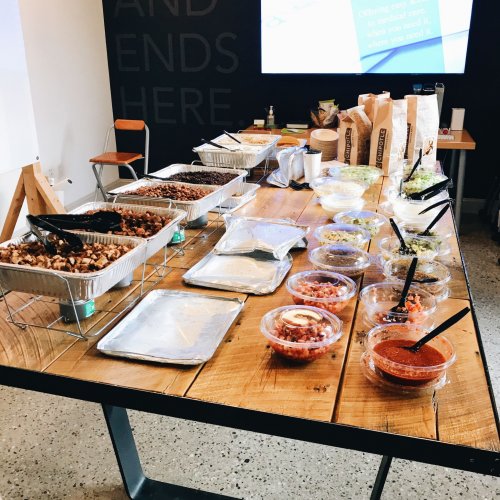 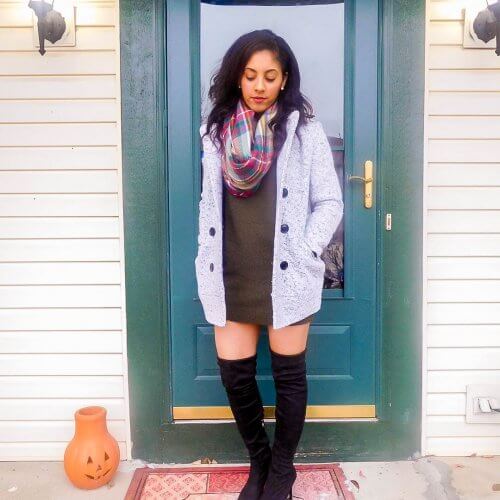