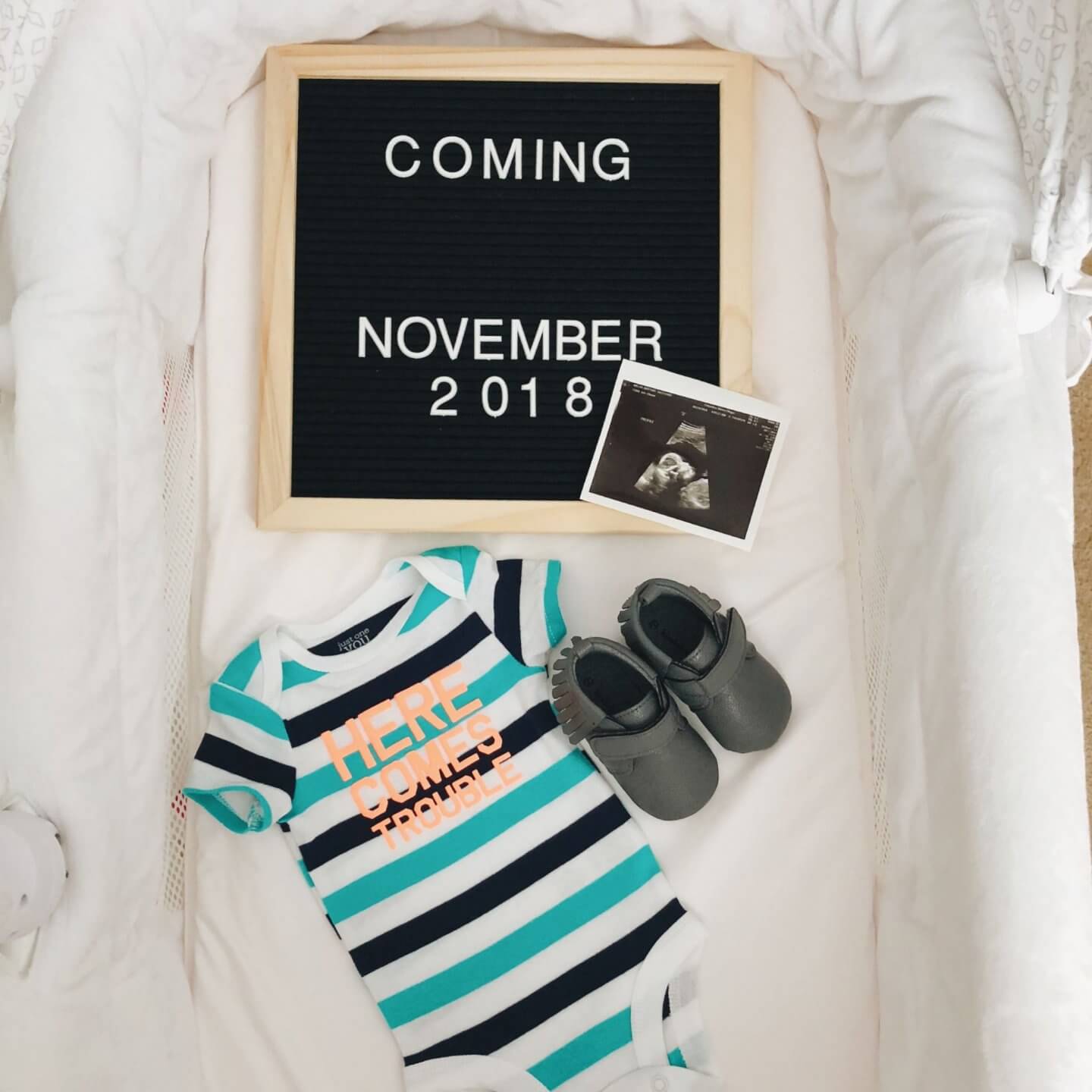 Either you’re here because of my recent Instagram post, you saw some promotion for this post, or you’re a loyal fan. I’ve been so MIA the last few months – three months because of life. I mean, it was like a mini-break, but I just wasn’t motivated. Plus, I found out that we’re expecting. Not planned and a total surprise so I have been wrapping my head around that because there will be a baby in my life in the coming months.

That’s what this post is about – to let you know why I was gone which was because I found out about my little guy and I wanted to take some time for myself and take in this news. A lot of people like to share and let people know as soon as they find out or at the twelve-week mark but not me. I would say it’s because of fear.

So many things can happen to a woman while pregnant, and I don’t think people think about that. I’m talking the spectators and people that you tell about your pregnancy that aren’t dealing with what you are dealing with. People are and will be excited for you, but they don’t really think of the ‘what if’s’ like you might be. Many of us worry about miscarriage, ectopic pregnancy, disabilities, and so much more.

As a first-time mother, there are a lot of things to worry about. I did not let myself get excited until I was like sixteen weeks whereas Chase was excited after he decided it was going to be a boy.

Chase and I opted out of the genetic testing so we didn’t have that done at ten weeks and I went back and forth with myself about it. My mom didn’t do the testing, and we went over family history. Plus, a lot of insurance companies don’t cover the cost, and that number can get up to $1000 for a genetic blood test. Not only that but I found out a month before I turned 26 so there wasn’t a lot I could do before switching insurance companies and handling the premiums and deductibles on my own. So yeah, no genetic testing over here.

It’s exciting news, it is. Don’t take what I’m sharing and interpret that I’m down and out about this. I want to be completely honest and open about it.

Anyways, I didn’t want to tell people until after my anatomy scan since we opted out of the genetic testing. We told a few people and our families. Chase shared more than me. I didn’t share the news with all of my friends just yet until I needed to send out baby shower invites. I had not even posted an announcement because I wanted to let my manager and team know. Our anatomy scan was last week, and everything checked out. Baby boy didn’t want to uncross his legs so I was able to tease Chase up until that moment a girl could appear, and we’d have a Malia (because I’m on my Malia Sasha name needs). He’s a healthy boy, and he’s stealing my stomach.

I feel huge. I’m not in maternity clothes yet, but the belly is there. I can’t Kylie Jenner this thing anymore. He loves carbs so I know we’ll get along when he’s older.

Yes, we’re excited. We have tons of baby stuff at the condo. Yes, I have ventured to Babies R Us dozens of times in the past few months. And, I discovered how tiring BuyBuyBaby is – there is so much, and ya girl gets so exhausted shopping these days. Not going to lie, I look for a seat wherever I go. My family is painting little man’s room while Chase is out of town. There is a list of names, tons of names. My mom has bought baby boy outfits that match his dad’s. Chase has acquired quite a few outfits and has nicknames picked out even though there is not a set name.

Our baby shower is in two weeks – a bit early due to Chase having work obligations and me wanting it to be co-ed so we’re having it soon. My mom has been in baby shower mode for weeks and her house is being taken over by the decorations.

We’re doing this. We got this.

In nineteen weeks, a chubby boy will make his appearance. Hopefully, he comes on time and not late, or I will have to evict him.

Also if you go to brunch tomorrow, have a mimosa for me because I miss brunch dates and mimosas. 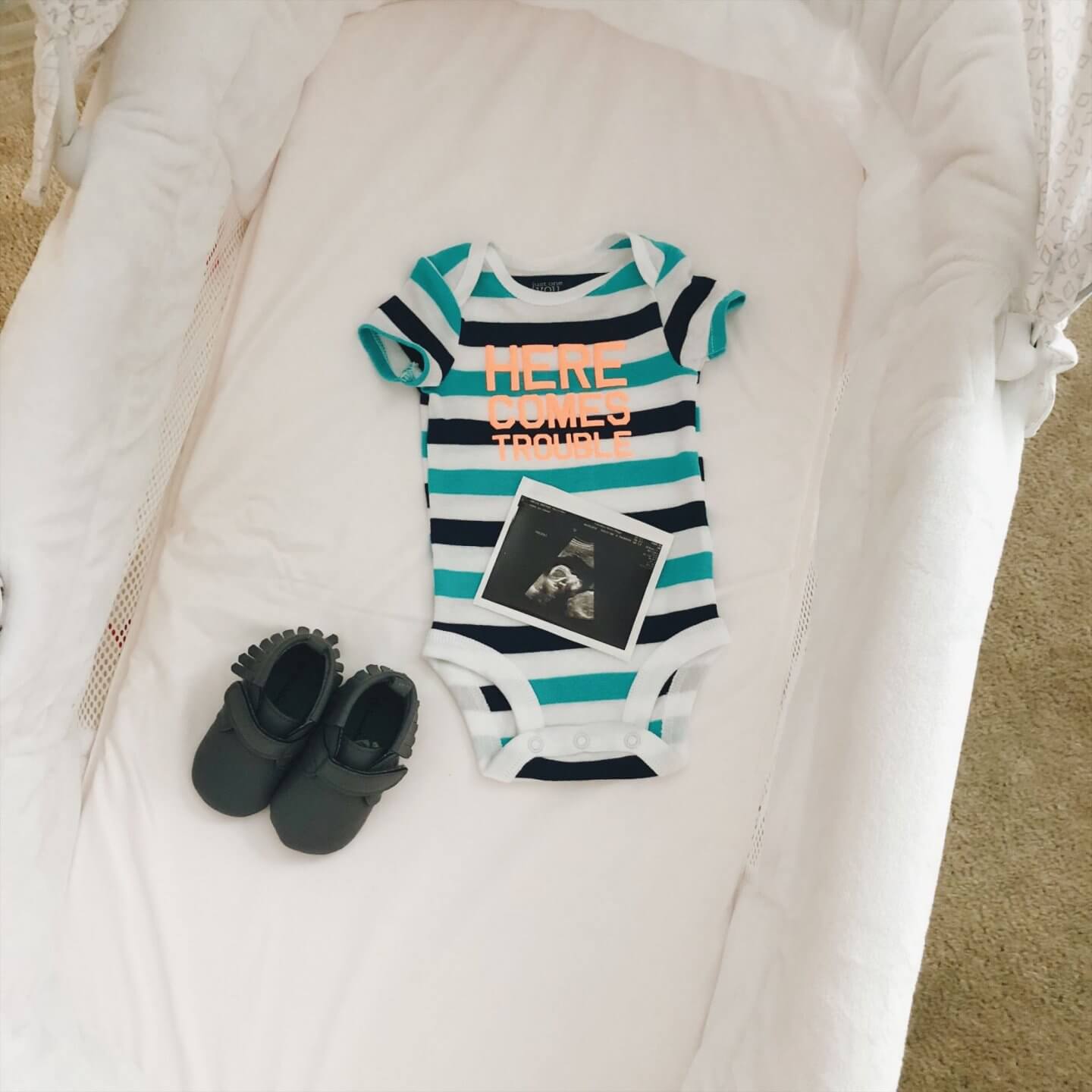 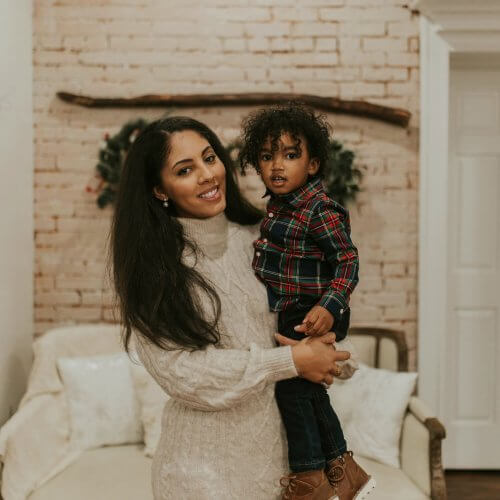 The Best (and Worst) Advice from Other Moms 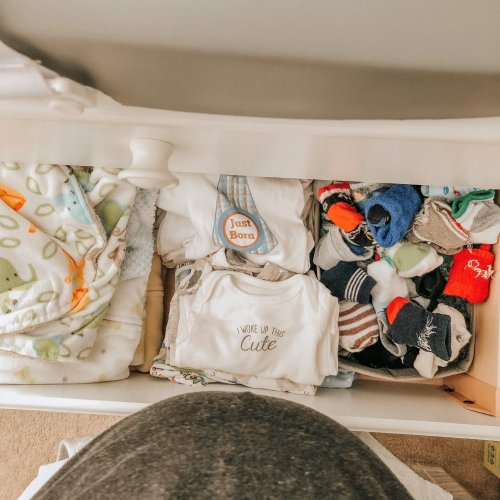