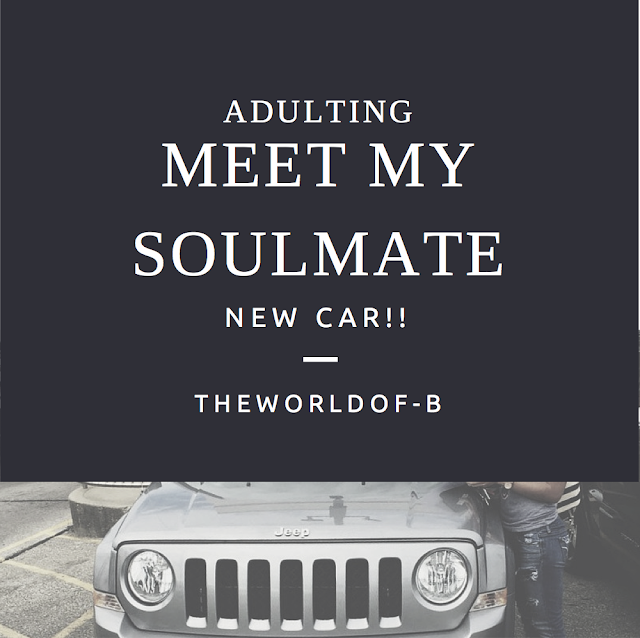 I’ve never had a brand new car right off the lot. My parents bought me a Mercury Tracer for my first car and that baby got me everywhere. I loved that car even though I despised that it wasn’t as “young” as other cars. I had a car though so there’s no complaints and I was lucky to travel from where I needed to go, I didn’t even have to pay for gas because my parents spoiled me. Gas prices also didn’t suck back in 2008 so that was helpful. Two years in that car and my parents told me I had to move on – it was time for my brother to learn how to drive and it was officially his car. 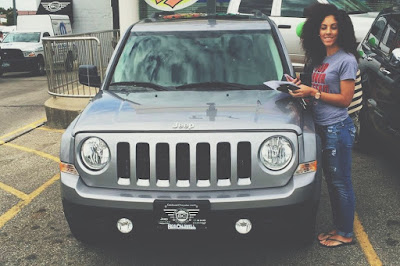 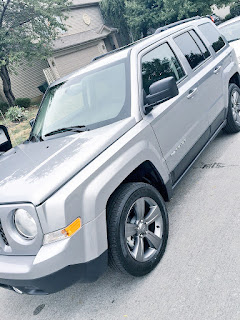 What did this mean for me? My parents had four cars in their name and I was lucky enough to get the sedan that as paid off. A Suzuki Forenza with barely any mileage on it because it was my mom’s birthday gift and became the extra car after my dad brought his SUV home while he lived in Atlanta. I was excited. It was basically brand new. The problem? Stick Shift, Manual. I had two weeks to learn how to drive this car and I was panicking. I kid you not, I freaked out about everything. My dad took me on the country roads in our suburb and worked with me. I was a nuisance and cry baby. I panicked the entire two hour drive to college and refused to shift out of gear as I was on my travels. 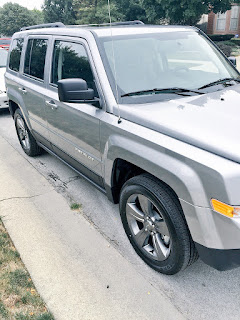 That Forenza went through everything with me: A trip to Florida where the clutch went out on my way back home. That was a long trip and one I drove all by myself to Disney World and back. A few flat tires where I hit a curb and killed my tires. I’ve broken the alignment and the gas latch. It’s literally had so many repairs in the last year after dealing with me to the point where I should have traded it in months ago and got a new car.

Blessing in disguise. I got in a car accident. Total loss and I got the money it was worth which went to my new car. I drove a rental for two weeks. It was cute and different, I felt sixteen years old in the Nissan Versa. My new car came when I got tired of waiting. A 2015 Jeep Patriot. I’m in love. I can’t help but feel blessed even though the accident was traumatic. It gave me a lot of answers. Friends showed up when needed. My parents didn’t kill me. I am happy. Happy with my car and the fact that I feel like a boss riding through the streets.

It’s possibly the best thing that’s happened to me this year. I did this on my own and I think that’s something to be proud of. Of course, my parents helped me and trusted my decisions. Thank God for them. They believed, made me believed. I feel like an adult. 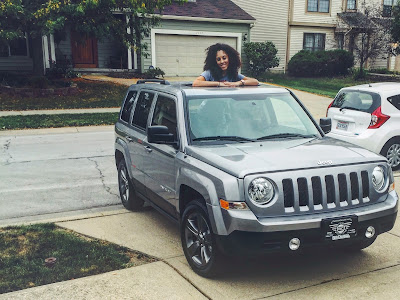 Freshman Fifteen or Just Be Healthy?
Forever Etched in Skin