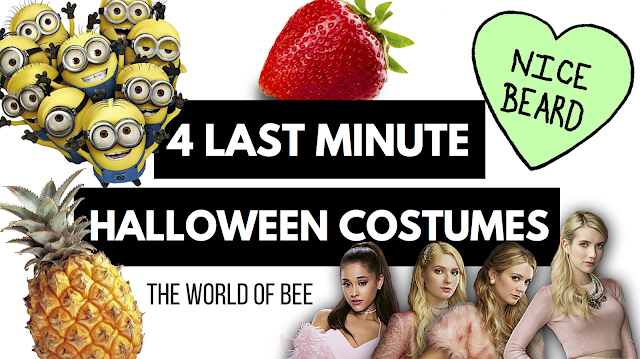 If you’re like me, you might have forgotten that days fly by and time comes pretty fast. You don’t realize that Halloween is this weekend and that costume stores are probably on their last order. You could do something simple and dress up as a Nerd or Witch – classics with today’s costumes or you could try something new. You’re me if this is what you’re doing. I knew Halloween was coming but I thought I had weeks. Why do the months fly by now that we’re older and not in elementary school? I felt like I was in fourth grade forever. I’ve been deliberating with myself about what I want to be and if I even want to leave my cozy bed for some party. Honestly, I might stop by a house with my old co-workers and catch up at their party because I miss their faces. Nonetheless, if I dress up I don’t want to offend or embody cultural appropriation.

Cultural Appropriation is a no no. I don’t feel like I have to explain it but it’s something to bring up. Don’t offend anyone, I understand you might not see how you are offending that culture but it does bother. Instead have fun being creative and indulging in the millions of ideas that Pinterest shares. Who else wishes they were a professional at make-up application and they could dress up as a doe?! I know I do because it’s literally the cutest thing I have ever seen. I wish I was a professional in general because I see Nicole G and Jaclyn Hill killing the game with their halloween ideas. Sigh, one day.

Like many twenty-three year olds, I’m not balling. I don’t want to splurge on a costume when I can splurge on a pair of Hunter Boots or Adele’s new album pre-order. I want to say I’m really smart with my money. I know what I should and shouldn’t buy. Thanks mom and dad. I feel like that’s not fun, I literally walk into Home Goods and Polaris and walk out empty handed because I write a list of pros and cons for everything. Plus I know exactly what I want when I go into stores now and if it’s not there, I can’t make myself buy other things. Unless it’s candles, I’ll get sidetracked by those things. Check out Target, btw. They have a great selection of candles that I almost splurged on but I held myself back. Back on track. Costumes. If you’re passing up on a night in with Netflix, popcorn, and your own stash of Halloween candy, this is for you.

I hope I’m not the only one that has fallen in love with this show. I thought it would be stupid or cliche but it’s hilarious and interesting. I definitely didn’t think I was going to be a fan of this show. Now, the squad starts out with four members although we bid Ariana farewell in the first episode. The squad goes by Chanel, Chanel #3, Chanel #6, and Chanel #5. Ariana was Chanel #2 but like I said, she wasn’t around too long. Anyways, they’re your modern day Clueless squad when it comes to how they dress – fluffy heels, a bit prissy + school girl. You could pull off the Squad and have someone come as the Red Devil who is basically the tormentor of the show. Plus it’s fun to be the mean girl, ONCE and only once a year.

This idea has been something I’ve always seen but I swear it’s possibly the best last minute costume a person could pull together. You don’t have to Pinterest and figure out how to pull this off not when you just need to find a yellow shirt, suspenders, and shorts that you can pair with some googles or glasses. I honestly love this idea. I think it’s the cutest idea ever and I want to be a minion. Of course, I’d be the person with the minion shirt that I might fix into a crop top because creativity, right? Plus with this costume you can either go solo or with a group! There’s nothing cuter or more fun than a minion. If it gets to that point in the night, you might even be speaking their language.

I saw this on Pinterest at the beginning of the month when I was trying to help a friend with her costume. I don’t know why I didn’t help myself. Anyways, this costume might be the easiest if you have a big red or yellow shirt laying around that you don’t mind sketching strawberry and pineapple markings onto. Pair it with some boots, high socks, converse, etc – the top half of you is what is important at the moment. If it’s cold, don’t forget leggings! Rather be warm than cute any day. The stem of the fruit can be made out of felt or fabric, I’m lazy and would honestly find a green headband and it call it a day but that’s me. It’s cute and looks mighty comfy. Always go for comfort, I promise it’s worth it.

I saw this idea and loved it. It’s really simple and budget worthy. I feel like as young adults or someone on a tight budget, this is the way to go. All you need is construction paper to create a heart with your message and pair it with a cute dress – there ya go! It’s easy to really go with this idea. There’s so many messages that you can put together and the outfits can vary. The picture I saw featured girls in bodycon dresses (below $15 at Forever 21, I believe) and the color of the dresses matched the signs. There’s so many ways you can go with this… you could even switch it up and be a beanie baby somehow. Did you know those were a thing again?! I didn’t until I got my ears pierced at Claire’s a few weeks back.

Now, if you have more time…

Just a few ideas for those of you that might have a free day tomorrow and can put everything together in a timely manner.

What are your plans for Halloween? Staying in or going out? If you’re staying in, movie suggestions please! If you’re going out, let me know what you plan to be! Stay safe with whatever your plans turn out to be. I hope everyone has a great weekend filled with tons of laughs. xo~ 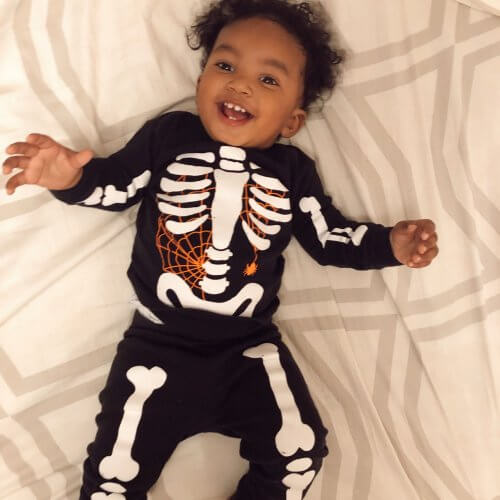 Halloween and Seasonal Pajamas for Toddlers 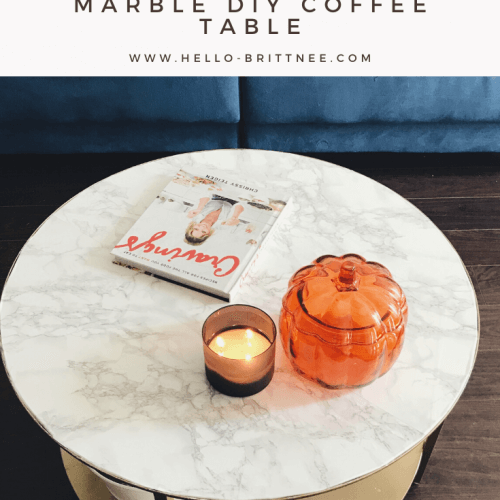 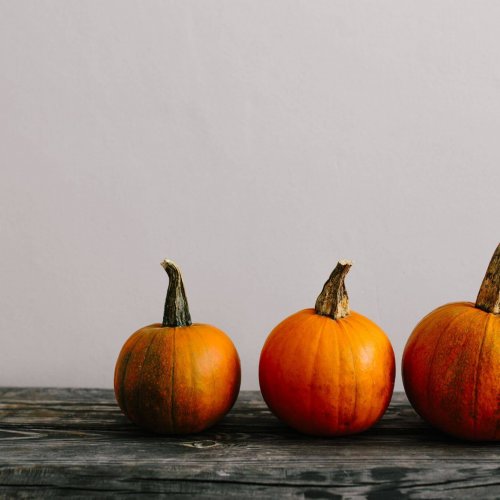 3 Mystery Podcasts to Enjoy This Month